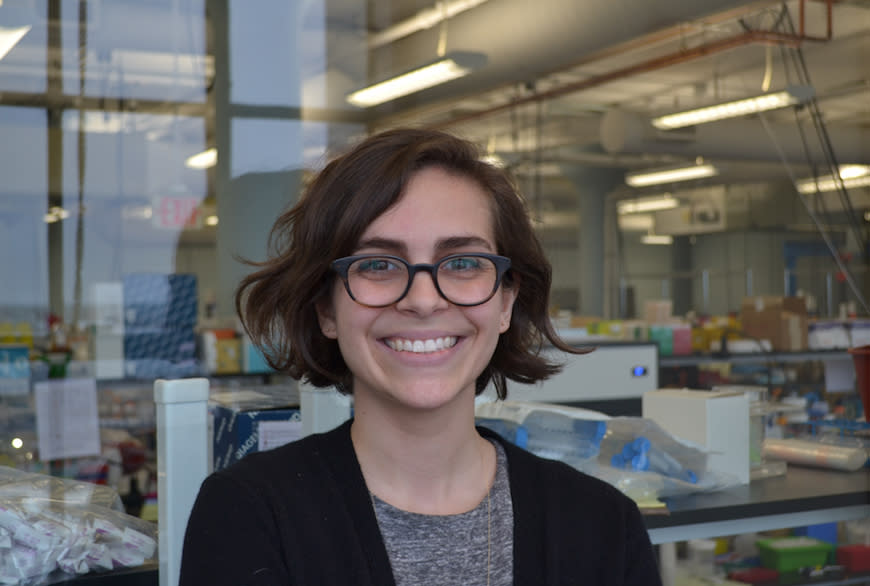 “Biology is awesome!” says Christina Agapakis, Creative Director of Ginkgo Bioworks, the synthetic biology firm, and who would dare argue with that? Not us! Just the opposite, in fact. The 78th person on Fast Company’s list of the Most Creative People of 2016, Agapakis recently jogged over to record a fine episode of The Resonance Test with Continuum SVP Mike Dunkley. The pair had a fascinating exchange on rational design, user needs, mushroom fungus as furniture material, synthetic biology phobia-phobia, and more.

• “We brew these microbes and out of that beer, effectively, we get ingredients that might end up in perfume, in food, in cosmetics, all sorts of different products.”

• In the future, “our computers might not be using DNA, but anything that is made of physical stuff is something that’s going to be potentially impacted by the field of biology.”

• “It’s not like my yeast is going to become a lizard.”

The Resonance Test 7: Christina Agapakis
filed in: food and beverage,