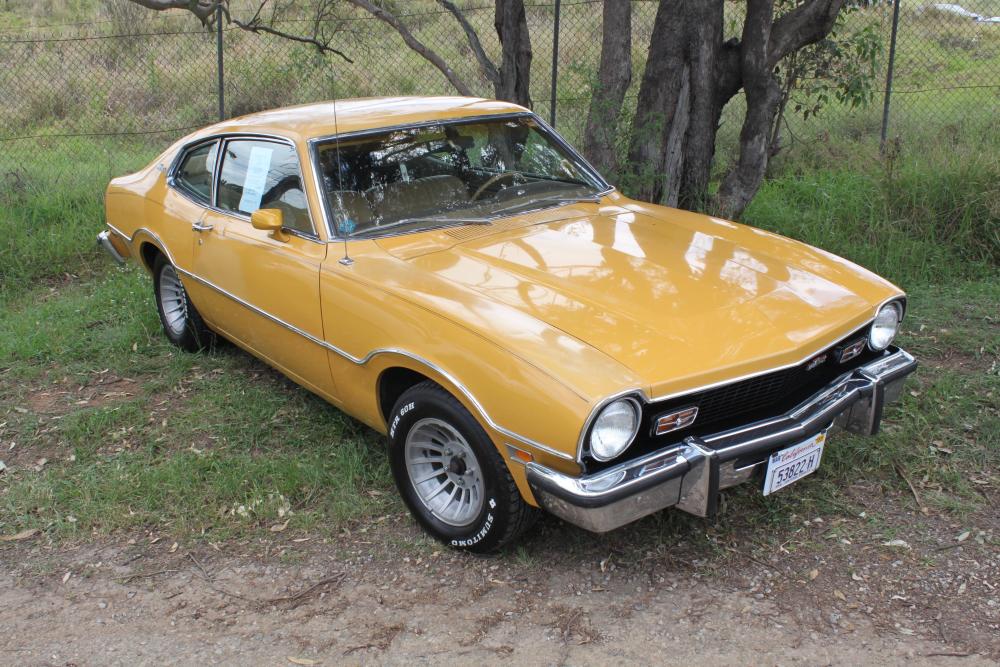 Innovation: It doesn’t take a village… it takes a big old ecosystem. For EPAM Continuum, successful innovation—especially when we’re working with a large company—requires the complex orchestration and arrangement of many different players and voices and instruments. We need a worthy challenge. A diverse collection of broad-minded thinkers, both within our organization and the client company. Many relevant users. A dedicated project room. Maybe a few Post-It Notes. (Just kidding; it requires 4.5 zillion Post-Its!) There must also be sufficient time—for ethnographic research, prototyping, and testing.

But one of the most essential parts of the innovation-industrial complex is one of the most rarely noted: An adventurous and dedicated client sponsor. We designate such people with the name maverick.

So what is a maverick?

First off, forget that movie. Instead, look at history. Etymologists will tell you that a maverick is a species of unbranded cattle owned by a non-detail-oriented Texas rancher named Samuel Maverick. They’ll inform you that it also derives from Maury Maverick, grandson of Samuel, a liberal Texas congressman who swam against a tide of southern political illiberalism in the mid-20th century. In the innovation world, mavericks are clients who are equally independent.

We asked some colleagues, and one former client, which behaviors mavericks exhibit when announcing themselves. They were characteristically honest and clear in their responses.

According to Heather Reavey, Head of Innovation Delivery at EPAM Continuum, mavericks are “open to learning, and self-aware and self-critical. They aren’t afraid to be vulnerable in a room. They feel real to people, accessible, sensitive.” Mavericks are seasoned professionals who avoid hierarchical attitudes. “They ask junior people questions, try things and admit failure, and aren’t afraid to blurt something out and take it back,” she says.

This openness leads to a proper innovation mindset. Mavericks achieve a balance of optimism and pragmatism, says Jon Campbell, our Head of Innovation Verticals. “They have to believe deeply in the idea(s) and the design approach but be able to practice the corporate dark arts of politics and bureaucracy fighting.”

Mavericks don’t rush to delegate. They are, says Reavey, player/coaches who roll up their sleeves and get to work. It is an active approach to innovation; one our practitioners truly appreciate.

The mavericks Campbell has worked with “run through walls for the sell-through and development of the concept such that it gets created ‘right’ and doesn’t get malformed in the process of moving through an organization.” But they understand that this behavior can put them in a precarious position. To protect themselves, mavericks must also cultivate organizational respect and influence. “Doesn’t mean they have to have been there a long time,” he says. “They need to have the determination and stubbornness of an entrepreneur with the flexibility to adapt the idea as required without ruining the intent.”

Reavey agrees and says that mavericks “usually have internal champions, or mentors, who have done blocking and tackling for them, have shown them the ropes.”

But mavericks don't go running to mentors when, say, a prototype fails, or a colleague tries to sabotage the project. They are powered by their own internal supply of courage. Toby Bottorf, our Head of Client Engagement, calls this “bet-your-job courage” and explains that “If you are primarily motivated by not losing your job, that puts a ceiling on your comfort with innovation.”

Similarly, Naomi Gold Korn, a Senior Director of Innovation Consulting, notes that a maverick client is “willing to take risks, not afraid to fail, willing to go outside the normal lines,” and this quality engenders trust.

Where does this assurance come from?

Reavey says mavericks have developed a confidence by going through their own transformative hero’s journey. (“They have a confidence that isn’t overt, but they seem very capable.”) It also allows them to recognize quality and understand risk, when others might be overwhelmed by the necessary uncertainty involved in the innovation process. Bottorf says mavericks understand that when working on innovation, “You have to act with incomplete information. They don't fall prey to paralysis.”

Humility serves as important counterbalance to maverickian confidence. Paul Litchfield, who headed up Reebok’s Advanced Concepts and worked with us on the Reebok pump sneaker, says that innovation projects “are exceptionally humbling” because they just are because, no matter how smart one is, a project “is gonna head in the direction that it is gonna naturally head.”

“They are able to roll with things, even when they are on the downside of something,” adds Reavey. “They have resilience.”

But the most surprising maverick quality?

Well, yes. It’s a less counterintuitive idea than you might at first think. To be a successful maverick, one must have the ability to attract people—good people, the right people—to join their team and engage fully in the endless challenges of innovation. “Their peers and bosses like them and respect them and ultimately want to bet on them even when they are pushing or acting like pains in the ass.”