The ride-hailing service industry had no shortage of competitors. In 2015, Uber announced its completion of a billion rides since 2009. And yet, in China, a billion rides was many miles behind the country’s ride-hailing giant, Didi Kuaidi, which completed 1.43 billion rides in 2015. Breaking into the Chinese ride-hailing market, especially after Lyft and Didi’s partnership, seemed harder than ever.

In January 2015, China’s biggest car rental company, China Auto Rental (CAR), decided to join the battle, with its new start-up: UCAR. Its mission? To provide an on-demand car-hailing service that would stand out against the competition. UCAR distinguishes itself from its competitors with a team of professional drivers who are UCAR employees, and a fleet of standardized vehicles which are all rented from CAR – a self-controlled, closed system with in-house fleets and drivers.

As the UCAR brand emerged, however, the company fell short in two key areas: span of coverage and response speed. They provided steep discounts, but could not service the resulting increased demand with their limited fleet.

How would UCAR establish itself as a trail-blazing service provider and increase its market share and company valuation, in a space crowded with well-financed players, all providing homogenous services at below-cost rates? UCAR decided to turn to Continuum.

UCAR’s significantly low prices flooded the company with business it couldn’t yet handle. Lower-tier customers were unreliable, willing to use whatever service offered the lowest price. UCAR’s higher-tier customers (business travelers, high-income travelers, etc.) were left without car service when they needed it. Acquiring and maintaining a loyal customer base would allow UCAR to increase its rates, and eventually weed out its lower-tier customers.

We developed signature features to reinforce the brand and help UCAR stand out from a swarm of competitors. With UCAR’s IT department, we installed on-board diagnostic devices, which take user preference data and recommend individualized routes and pickup/drop off preferences.
The “cloud driver” model we developed doesn’t just rely on an estimated time to arrival, but takes into account the many factors that can determine trip length (such as road conditions, driving directions, and gap time between orders), increasing the bandwidth of UCAR drivers. We also created a unique look-and-feel for the new UCAR app, which integrates UCAR’s signature features with upmost usability and simplicity. 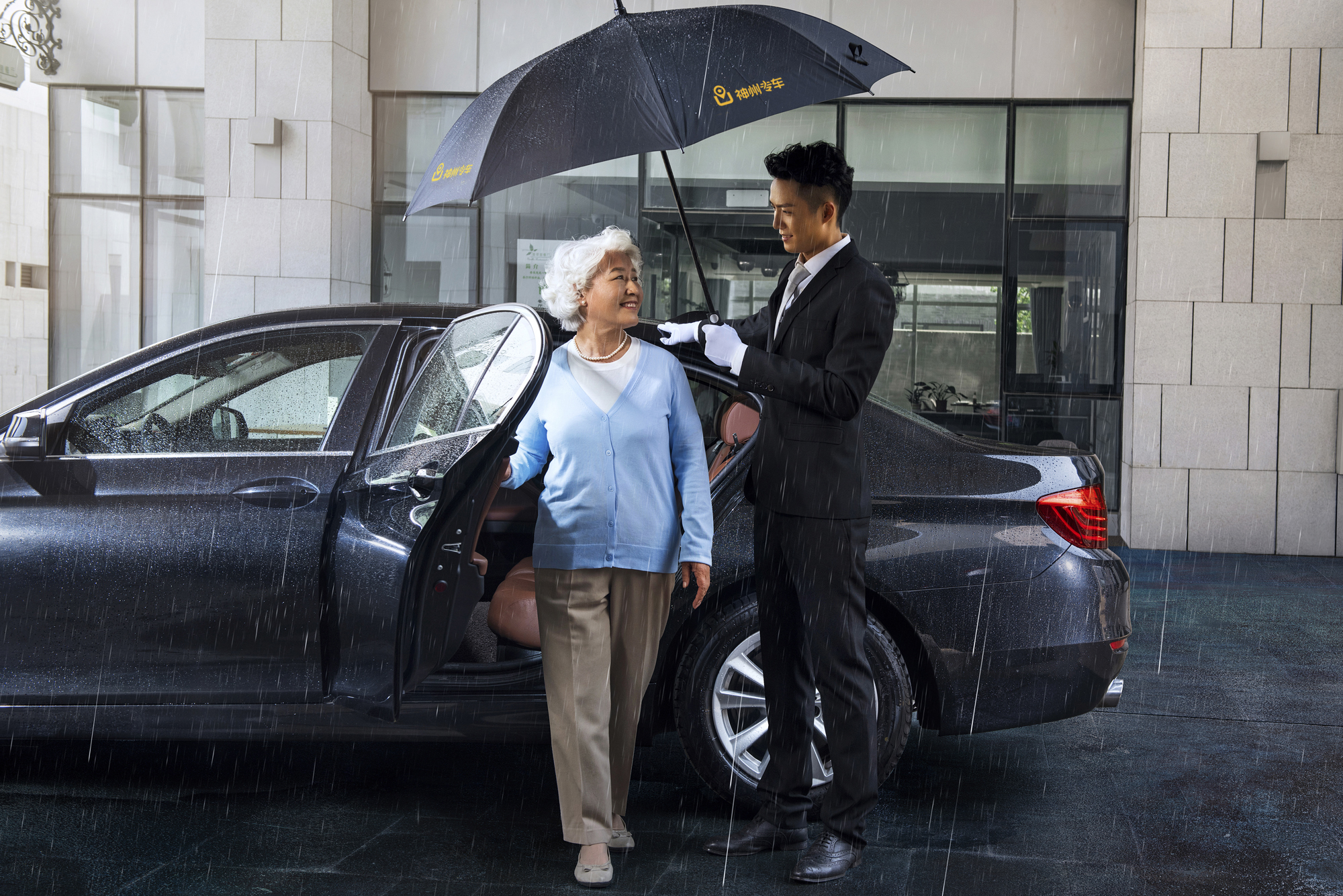 On July 22, 2016, UCAR became a listed company on China’s NEEQ with a valuation of 36.9 billion RMB, or over $5 billion USD, making UCAR the first internet hailing service in the world to be listed. “The experience strategy provided by Continuum, including branding, service design and app design, is life-or-death critical to a traditional company looking to transform itself,” says Yaxiao Liu, former CIO of UCAR. 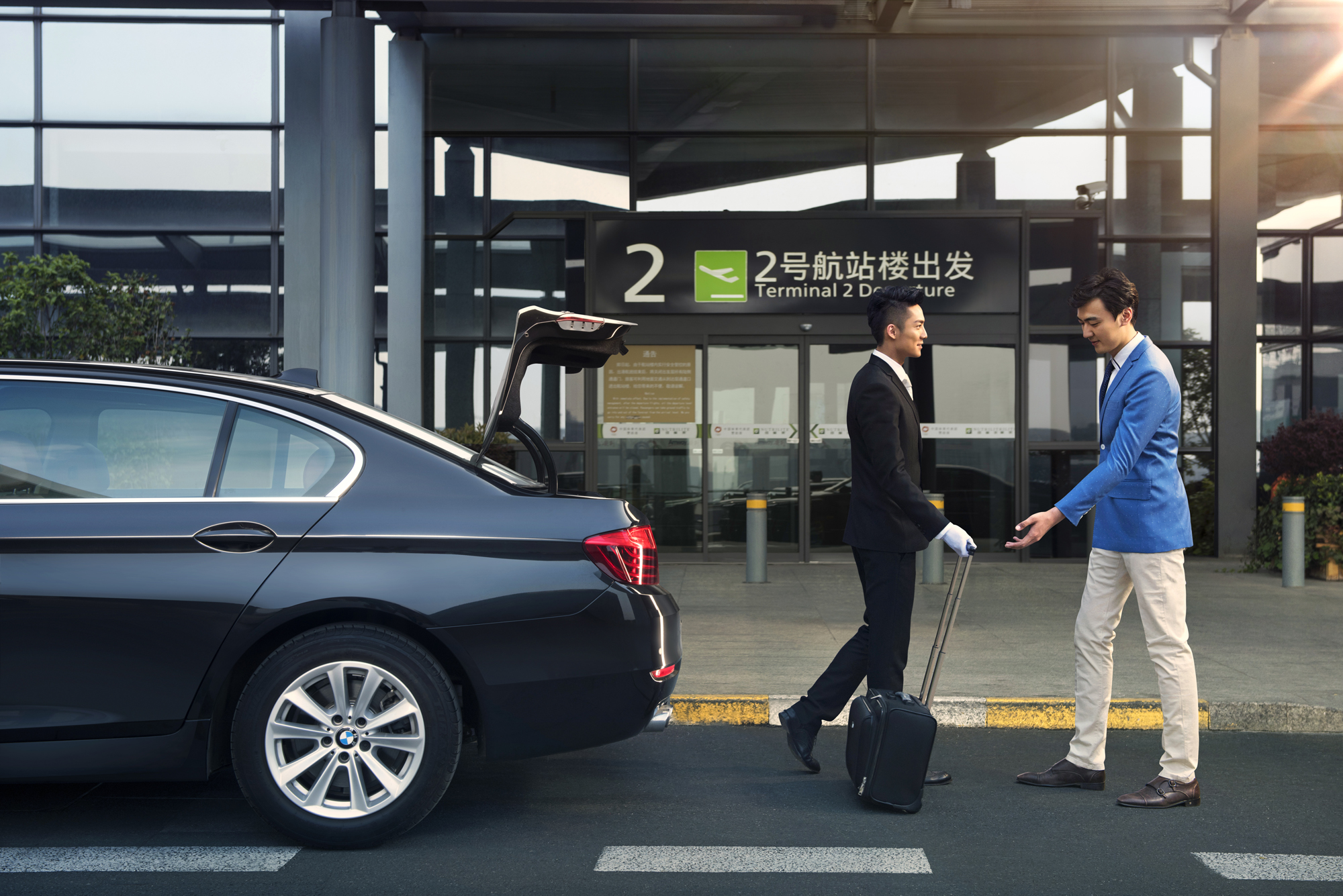