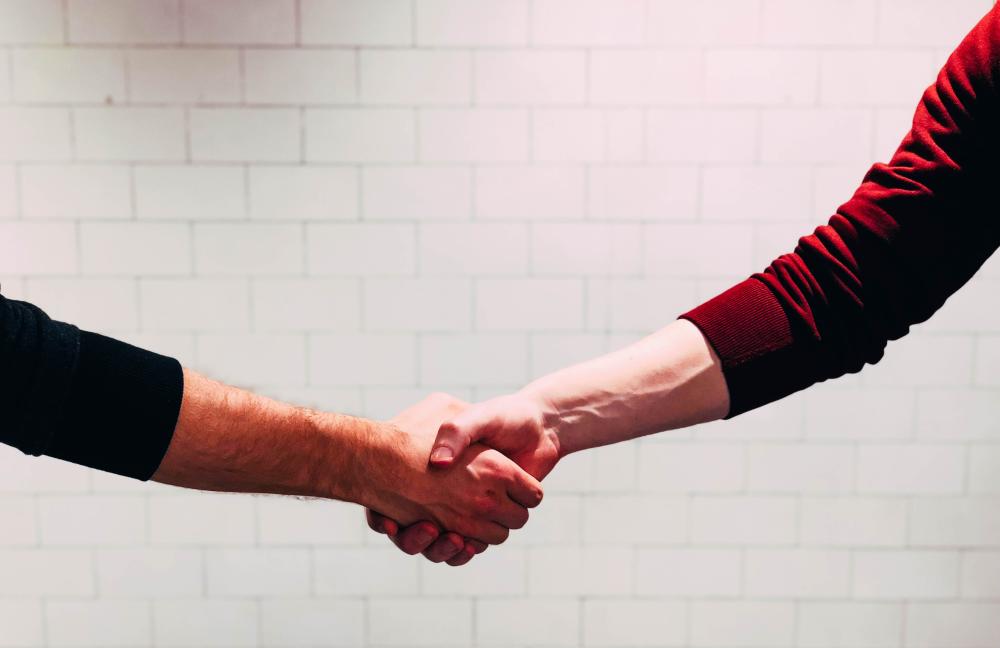 Nikola Tesla was no innovator. This might be a great surprise to the multitude of Elon Musk fans—but it’s true, and the New York Times will back me up here.

Tesla was really an inventor, a highly original thinker and creator… who had enormous trouble shepherding his work successfully, at scale, into the world. “Tesla’s achievements were awesome but incomplete,” writes John F. Wasik in the December 30 edition of the New York Times. “He created the A.C. energy system and the basics of radio communication and robotics but wasn’t able to bring them all to fruition. His life shows that even for a brilliant inventor, innovation doesn’t happen in a vacuum. It requires a broad spectrum of talents and skills. And lots of capital.”

Tesla’s two most profound challenges—(1) implementation and (2) the communal approach to innovation—are quite common problems in the business world.

Note: Tesla’s tragedy was not just about capital! In some ways, money was Tesla’s least significant problem. The Times diagnoses a widespread issue when they say that innovation “doesn’t happen in a vacuum” and that it “requires a broad spectrum of talents and skills.” In fact, Tesla’s two most profound challenges—(1) implementation and (2) the communal approach to innovation—are quite common problems in the business world.

But there are some folks who get it. For example, the people and firms we work with understand these two challenges, and are up for the existential challenge of change.

When it comes to innovation initiatives, project-room Post-its excite people tremendously, but they don’t get new products and services out the door. For that you need the right team and the right space. According to Jon Campbell, Continuum’s SVP of Experience & Service Design, what’s often needed is something he calls an Implementation Center: “a centralized resource that leverages an internal team to define and build concepts quickly that can be piloted and iterated safely. This approach leads to offerings that better meet customer and business requirements, while protecting early concepts from the pressures of the larger organization.” We've long been working with clients to build such implementation centers.

We have collaborated with many organizations on transforming themselves, including the Boston Planning & Development Agency. This experience has shown that a cooperative mindset, and a framework for putting that thinking to work, is absolutely necessary to succeed in the innovation game. For instance, creating cross-functional teams is a must.
Tesla’s “supreme abilities to conceptualize and create entire systems weren’t enough for business success,” says Wasik in the Times. “He didn’t manage to build successful alliances with those who could finance, build and scale up his creations.” Having the interpersonal skills to build such alliances, or access to people with such powers, is utterly necessary for real-world innovations.

We hope a Tesla of our times might find the right skills, or the right partners, even the right employer, to help him or her transform ideas into a workable reality.

Which makes one think that a Tesla-like genius might well have found a home at, say, Continuum. Maybe so, if he accepted the idea that bringing an idea out into our complex world requires a real sense of partnership. Not hard to imagine what might have come of Tesla, had he, say, received a 21st century technical education. I’m thinking of the kind of experience they offer at Olin College, a school that has trained—and trained well—a number of our fine engineers:

The best innovation requires collaboration between the best people, who we think can (and should) cross multiple disciplines. A typical project at Olin has multiple teammates with a variety of backgrounds and experiences. During their senior year, students complete a capstone program: a year-long program in which students work in multi-disciplinary teams for real clients.

OK: maybe this is rather fanciful. Who knows if Tesla could have changed, or if he would have any inclination whatsoever to do so. Tough to imagine a young Nikola in an Olin-style classroom. He might well have scoffed at the idea of implementation or certain outcome-based notions of success.

But there’s no denying the reality of Tesla’s tragic rise and fall. As the Times writes: “Tesla was on the cover of Time magazine in 1931 but died a poor man in 1943 after years devoted to projects that did not receive adequate financing.” But one hopes that a Tesla of our times might find the right skills, or the right partners, even the right employer, to help him or her succeed in transforming ideas into a workable reality.

If you’re such a 21st century Tesla, give us a shout. We’re hiring.

Photo by Chris Liverani on Unsplash