Untangling Web3 from the Metaverse
Continuum 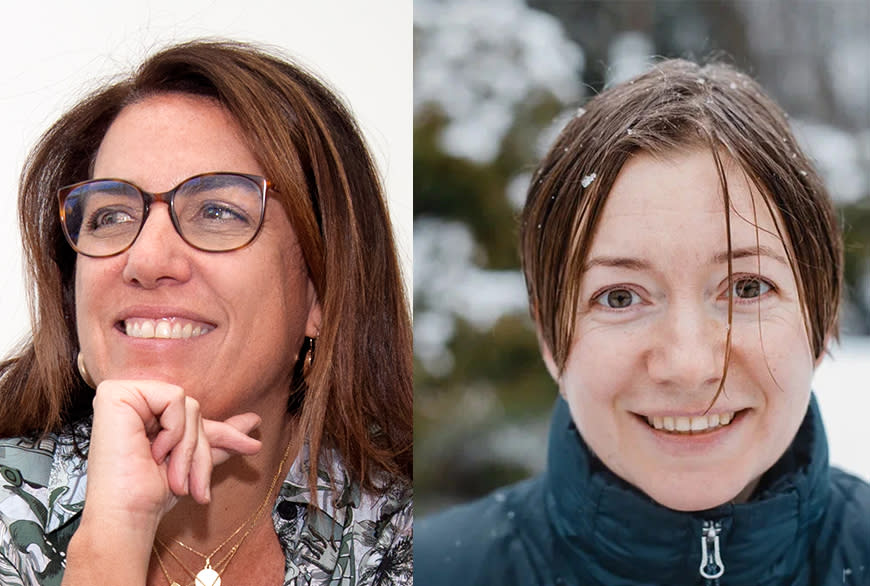 Virtual confusion has been wafting through the 21st century c-suite. Leaders are asking: Web3? Metaverse? What’s the relationship between the two… and how will it affect our business? They are frantically trying to sort out the nuances.

Are you perhaps such a leader? If so, you’re in luck: We’ve captured a conversation between Alexandra "Sasha" Pitkevich, EPAM’s Blockchain Lead, and Cristina Garcés, CEO of Optiva Media, an EPAM company, that will put the issue into a proper context for you and your organization.

In this episode of Silo Busting, Producer Ken Gordon put some queries to our experts and their answers, delivered in clear, human-centered language, provide an inside look into what clients know, and need to know, about Web3 and the metaverse.

For Pitkevich, much of the confusion is a matter of “bad timing, coincidence, because both terms appeared in the market at the same time.” Part of it is a lack of digital and technological experience. Many people, says Garcés, haven't ever pulled on a VR headset and don't understand the metaverse as “somewhere where they're going to explore, experiment, socialize.”

Pitkevich, says that it may be a literary issue, citing Neal Stephenson’s use of the term “metaverse” in Snow Crash. For some sci-fi fans, the concept “came not from the reality but from the books.”

Plug into their conversation and you’ll learn why a virtual standalone community is not a metaverse, hear about the new vulnerabilities of the metaverse, and consider the issues around data sharing and intellectual property rights. You’ll ponder the central concept of interoperability and dare to think of the pivotal role of community managers (Pitkevich says of metaverse use cases: “They lace in between brands, they lace in between business units, and they're powered by the community interaction”).

Seeking an essential understanding of Web3? Then dig into this definitional dialogue between Sasha Pitkevich and Érica Moreti.

Ward De Kruiff differentiates between what is, and what is not, the metaverse.

Those with an interest in retail, CPG, and the metaverse should beam into the lively three-way conversation of The Metaverse Scorecard.

In this post, Vitalli Vashchuck writes about creating a safe and trustworthy metaverse for gamers.

David Rose, our friend and author of SuperSight: What Augmented Reality Means for Our Lives, Our Work, and the Way We Imagine the Future, has a few metaverse-centered ideas you might want to hear.

Get an earful of the playful metaverse musings of Ricardo Álvarez, MIT researcher and co-author of Urban Play: Make-Believe, Technology, and Space.