It's Playtime on The Resonance Test
Continuum 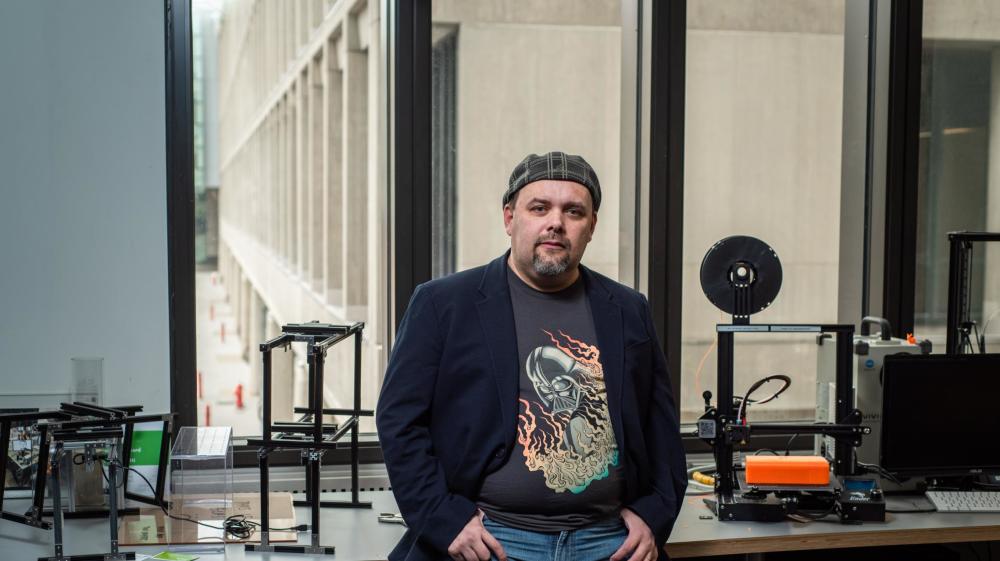 It’s playtime on The Resonance Test.

Let’s welcome Ricardo Álvarez, MIT researcher and co-author, with Fábio Duarte, of Urban Play: Make-Believe, Technology, and Space, into the magic circle of our podcast. We’re going to talk about how playing with new technologies is what enables real transformations to happen.

Ken Gordon, our producer, goes hyper-ludic for this conversation and jumps with Álvarez onto the big podcasting trampoline. They get into the interactive narrative of Disneyland (“This is storytelling in physical form,” says Álvarez), the co-designing of video games (“You effectively give players the tools not just to play the game, but ultimately to hack the game and express themselves through gameplay”), and the extremely flexible nature of the metaverse: “Because it's virtual it comes with the advantages of virtuality, which means not only can it be infinite, but it can be whatever you want. It doesn't need to subscribe to the laws of physics, the laws of nature.”

At one point, Gordon actually pretends to be an annoyed client, an inveterate optimizer, who doubts the value of all this playfulness.

“When you push for optimization, you're pushing towards specialization of these technologies, which means that your evolutionary path for that technology becomes constrained,” replies Álvarez, cool as a whole salad of cucumbers.

Álvarez brings up the idea that playfulness is "the attitude that helps us differentiate between ethical self-deception and sheer manipulation” and the challenges of going beyond prototypes in Fab Labs (“How do you move output for a Fab Lab to scale?”).

He also chews on the fact that we’re at an inflection point in VR history: “We're sitting at a moment in time when we are fundamentally designing the language of the new medium” and the responsibilities this creates for those at the table.

Well, what are you waiting for? Join the fun. Leap in. Hit Play.