A Conversational Introduction to Web3
Continuum 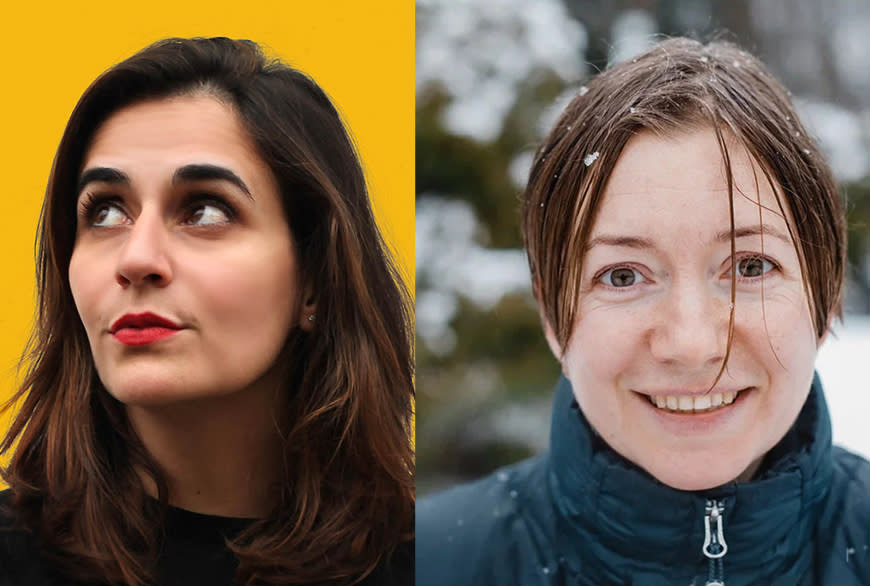 The search is on! All over the internet, in conference rooms, on ill-lit Zoom calls, anxious executives are straining to understand the still-obscure concept of Web3. The term dares you to define it and to explain why organizations should care—and that’s what we're here for, on the latest episode of Silo Busting.

Our experts, Alexandra "Sasha" Pitkevich, EPAM’s Blockchain Lead, and Érica Moreti, Head of Strategy & Innovation and Physical Experience for EMEA for EPAM Continuum, answer some essential questions from producer Ken Gordon about the technical and business implications of Web3.

They begin by building off of Gavin Wood’s famed definitional haiku: “Less trust, more truth.” Pitkevich talks about Web3 as a place “where the infrastructure and the data are owned by the creators of this infrastructure.” Moreti sees it as a “decentralized ecosystem based on the blockchain” in which platforms and apps aren’t “owned by a central gatekeeper anymore but rather by the users themselves, who would earn their ownership stake by helping develop and maintain those services.”

They dig into those often-tossed-around terms centralization and decentralization. Pitkevich says that our internet is current running on a “centralized concept, where the majority of the users are coming to one server, one database.” As for decentralization, Moreti talks about a system that’s “distributed in the homogenous way to a connected network of people and devices.”

It’s a good, useful dialogue. Their conversation addresses the essential context around Web3: the economic implications and business opportunities, the challenges of digital identity, and the power of communities.

If you need an introduction to Web3, you must listen to these two.

The Web3 Foundation website provides some good introductory materials for the curious executive.

Step back and admire the spendid architecture of a Web3 application.

This Q&A with Gavin Wood may prompt you to trade trust for truth.

The matter of what Web3 matters.

The promise of hyper-personalization that Moreti spoke about can found in our two Me2B blog posts.

At this post, you’ll find everything you ever wanted to know about tokenized networks (but were afraid to ask).