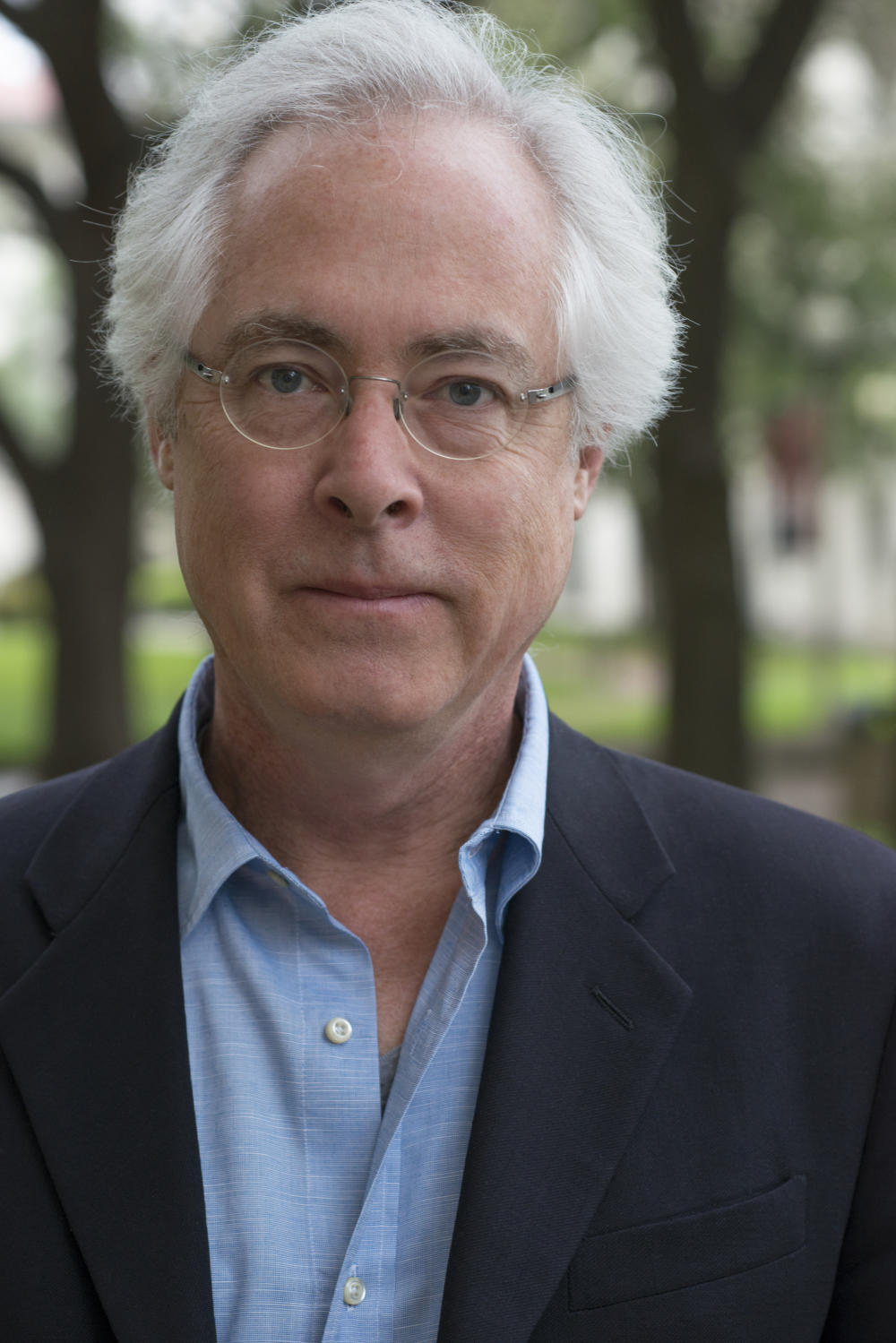 There’s no business like the idea business. That seems an apt motto for The Free World: Art and Thought in the Cold War, a comprehensive new book by Louis Menand. Menand, who splits his time writing for The New Yorker and teaching at Harvard, is fascinated by the culture heroes who successfully brought their wares to market between 1945 and 1965. Also fascinated is producer Ken Gordon and in this episode, he interrogates Menand—who, by the way, snagged a Pulitzer for his 2001 book, The Metaphysical Club—about his multi-dimensional new volume.

Menand admits that his ideal reader isn’t some corner-officed CEO, but we think that any executive who aspires to be a systems thinker should consult The Free World to appreciate the panoramic context surrounding our famed American innovations. Despite the deep cultural focus, The Free World is, from certain angles, a business book. “The ideology of creation is that we don’t talk about the business side of it,” says Menand. “But without the business side of it you can’t get your product out to people.”

The Free World, Menand says, details “the growth and maturity of the American culture industries. That would include Hollywood, the music business, book publishing, magazine publishing, and the art world. And also the university. All those industries boom after 1945.”

Our interlocutors discuss the social networks that helped the characters in The Free World succeed—the dramatis personae includes everyone from Jean-Paul Sartre to Susan Sontag to The Beatles to James Baldwin and their many colleagues and friends—and how these compare to today’s digital communities. “I’m an analog dinosaur,” Menand says, adding that, during his Zoom-enabled pandemic teaching, his students were busy kibbitzing in the chat: “They’re carrying on a separate conversation, most of which is in kind of digital language I don’t even understand.”

The talk here is smart and informative—the flat nature of the web’s cultural landscape (“There’s just an endless amount of stuff which all more or less has the same degree of temperature,” says Menand. “It’s like heat death in thermodynamics”), the surprises Menand found in writing (“Every time you open a door, there’s a whole story behind it”), the psychological importance of feeling free, and more—all of which will make you think about our present moment and how current social networks, market forces, and creative thinkers can and will align to take new ideas and make them real.