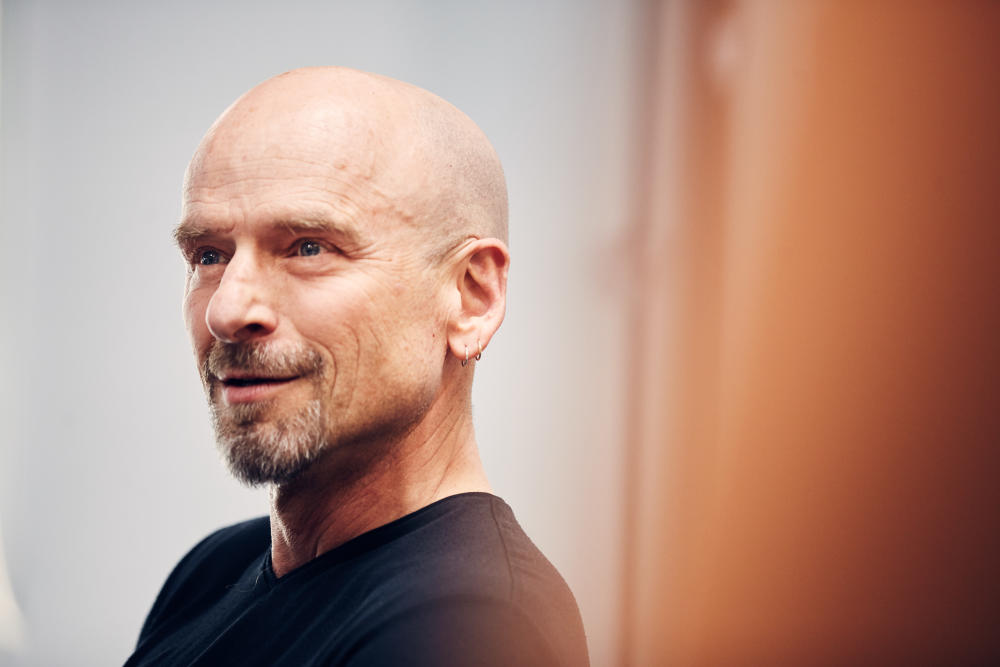 Jeffrey Schnapp’s career is a study in professional interoperability. He’s Faculty Co-Director at Harvard’s Berkman Klein Center for Internet and Society and the Founder and Faculty Director of metaLAB (at) Harvard. He’s the Carl A. Pescosolido Chair in Romance Languages and Literatures and Comparative Literature and teaches at the famed Graduate School of Design. His business card identifies him as the Chief Visionary Office of Piaggio Fast Forward and, while we’re at it, he’s authored or edited 25 books. Whew. “It’s not good enough to be a generalist but if you are only a specialist, it’s unlikely that you’re going to see where the great areas of opportunity lie,” Schnapp tells producer Ken Gordon in the latest episode of The Resonance Test. At EPAM Continuum, we feel this idea. Profoundly. We also live in the world of multidisciplinary activity and saw a vast area of opportunity in creating a dialogue with Schnapp—about robots and the future of cities, loneliness, Dante, digital communities, the revitalization of public dialogues, libraries, and the psychopathologies of devices. Whew (again). Much to learn from a man has made his living as a “learner-in-chief.”