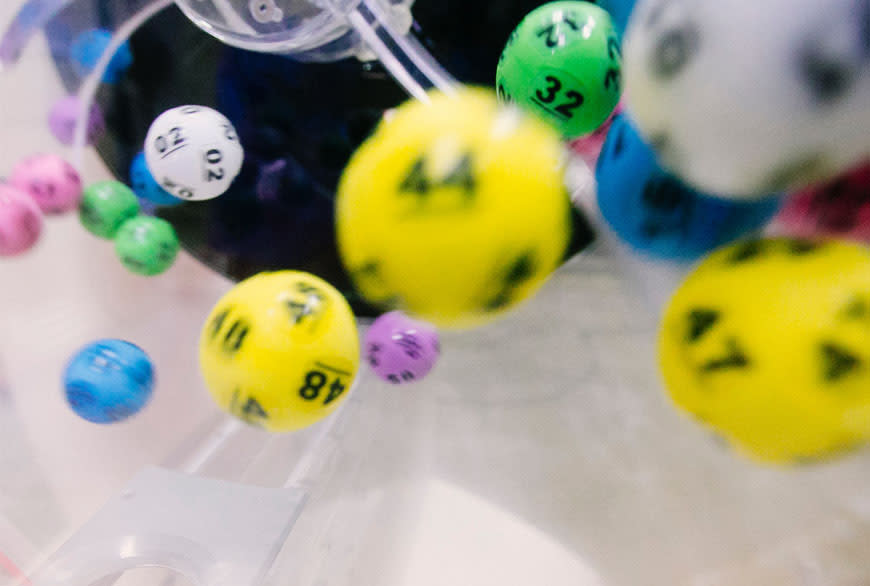 Every business in the service economy knows that irregular operations are inescapable. Nothing in the service space is absolutely consistent or reliable. People don’t expect things to be perfect all the time, but when you mess up, they watch carefully for what you do next. Recoveries matter more than mistakes.

A bungled or evasive reckoning can break trust permanently, but a candid and graceful recovery can put you in a better place than you were before your mistake. We might consider United Airlines lucky right now, to have so many opportunities to rebuild loyalty with frontline employees and customers after a string of deeply unfortunate events.

To recap, last year, a passenger was forcibly removed from his seat on a flight. We’ve all seen the video. Last month, the company proposed to replace bonuses with a lottery scheme, revoking it quickly—if ambiguously, more on that later—when the inevitable uproar rose in reaction. Earlier this month a passenger’s French Bulldog died in an overhead storage bin, and a Kansas-bound German Shepherd mistakenly traveled to Japan.

United has inadvertently stepped into the spotlight. They are top of mind when people think of their experiences with airlines, which brings additional pressure to recover because the whole industry suffers from low customer expectations. “Airlines still rank among the bottom tier of most service industries,” according to J. D. Power. What United does next can either continue to establish a reputation or demonstrate a memorable change.

The great opportunity facing United lies in the heightened attention, and therefore the greater chance to benefit from the “service recovery paradox.” This concept states that an effective service recovery can yield more positive customer sentiment than if the service were delivered without failure.

So how is the recovery going?

In response to last year’s incident, United seems to have investigated it thoroughly and within a month, implemented a broad range of policy changes. I commend them for including the recommendation that “United will empower employees to resolve customer service issues in the moment” and proactively. Empowered frontline employees are critical to effective recovery for a number of reasons. They minimize the scale of the disservice, by reacting immediately or acting preemptively. And by replacing an anonymous corporate policy with personal and immediate action, they humanize the company and create a positive memory. Recovery almost always falls to the frontline people in a system. Smart companies allow these people to shine.

United has suspended their PetSafe program while they conduct a “thorough and systematic review.” I laud this decisive action, but I would urge the airline to treat their improvements as a public story, rather than a behind-the-scenes fix. This means prototyping in public and with consumers. Testing customer experience improvements in the real world is harder and riskier, but the payoffs can be enormous. Southwest Airlines learned this in a partnership with Continuum last year. We worked together on new digital wayfinding and signage system to help people feel more confident and better oriented. Our first 1:1 scale mockups in foam core and VR could only take us so far. To learn better, faster, and from customers, we then prototyped the new system at Love Field over Thanksgiving, the busiest time of the year. In fact, the higher stakes made the improvements much easier to evaluate. We gathered many different kinds of feedback from people and understood the knock-on effects of the changes. This nuanced and complete view would not have emerged from a controlled test. At Continuum, we believe that fixing things for customers and employees is often stronger when done in public.

Visibility is also an important part of the story about United’s incentive program. Of all the challenges, I believe this one is the most strategically significant. Air travel is stressful and rarely fails gracefully. This means that frontline employees’ behavior under adverse conditions is a primary driver of customer sentiment.

Your people are your company and your brand, as far as customers are concerned. The challenge for any airline is: Do your people feel a gap between how important they are to customers and how integral they are to the design of policies and practices that direct their work?

United’s CEO has sent a memo to United employees outlining how they plan to proceed from the launch and retirement of the lottery bonus scheme. By now they have begun “a series of listening sessions across the system with you and our leaders in order to get feedback and ideas as we structure a new program…”

I am not optimistic that “listening sessions across the system” will be productive. They sound stiff and formal rather than truly collaborative and personal. The need for them suggests that for United, listening to employees is not baked into the culture, so this will be an unfamiliar exercise. Committing to more structural and personal ways of working together with employees will yield a more resilient business and culture.

For a more courageous example, compare to Uber, another brand busy trying to rebuild good will and loyalty (with both drivers and customers). Bozoma Saint John, Uber’s Chief Brand Officer has a different way of listening. She drives Uber Pool for a much more emotional and real connection to the experience of passengers and drivers. As with Uber, United’s first step is to restore a sense with employees that the will to improve is sincere, and that the future is hopeful.

Things could be considerably worse for United. Much more damaging would be revelations about a business model that is darker and murkier than its billions of customers thought. Facebook’s problems seem existential; United’s seem fixable. They are not merely “public relations” challenges however. They reveal real problems in the company’s operations. The durable remedy will do more than prevent similar incidents in the future. A great recovery can change how people think of you.

Image by Dylan Nolte on Unsplash