Making a Maker Space for the Innovation District
Continuum 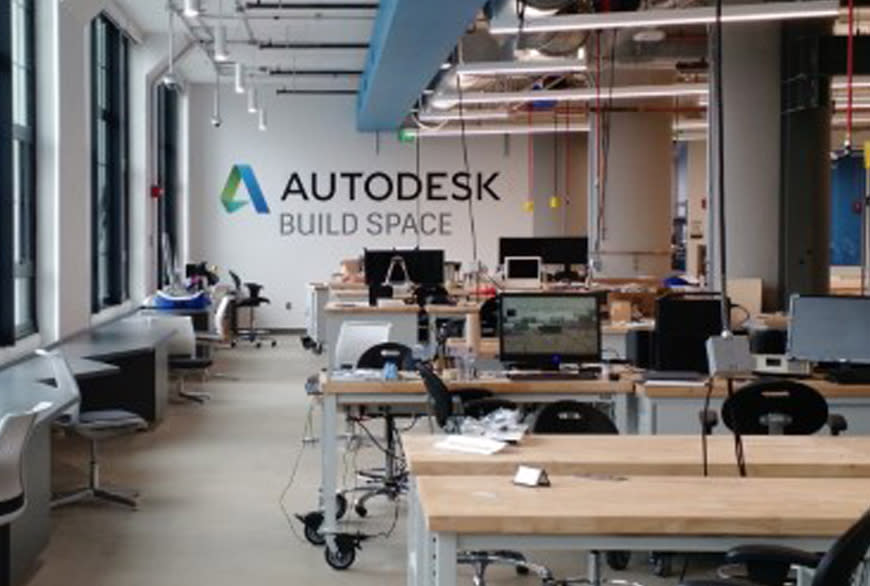 If you build a great maker space in Boston’s Innovation District, they will come. That was the hypothesis behind Autodesk's BUILD Space. The job of filling those 34,000 square feet of robots, water jet cutters, and other assorted items of mechanical awesomeness with people and projects? That's the task of one Rick Rundell. In this edition of The Resonance Test, Rundell and Continuum Principal Lee Moreau chat about how the BUILD space “allows people to fail in interesting ways," the merits of creating an external incubator in-house, and how the Cheesecake Factory uses a water jet to slice, believe it or not, cheesecake.