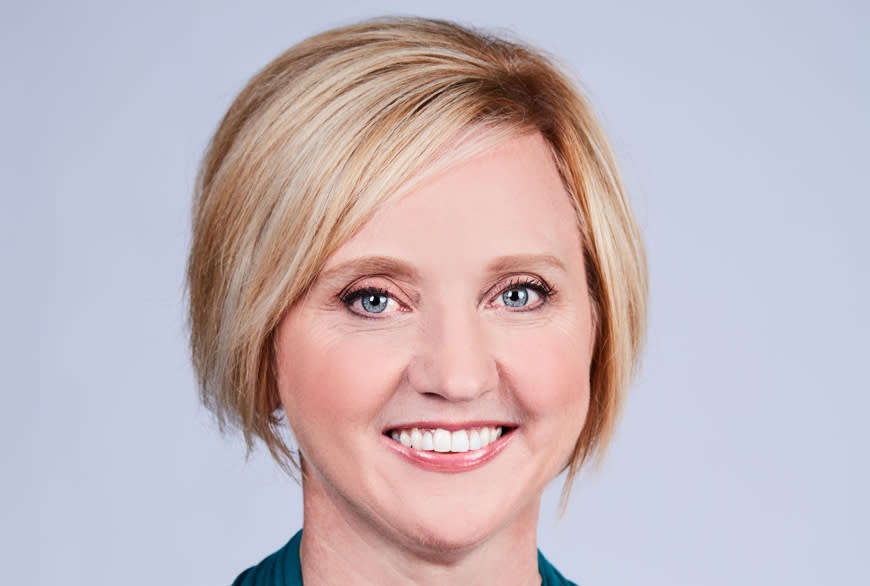 Heather Figallo, the Head of Design, Innovation & Entrepreneurship at Southwest Airlines, wants to “raise the expectations of the type of experience you should have when you’re traveling in commercial aviation.” So do we. The digital wayfinding project EPAM Continuum did with Figallo and her crew was very successful and we learned a lot from it. “I’ve never had something with 96% customer satisfaction, 94% employee satisfaction,” Figallo says, adding: “I’ve never seen something like that.” In the latest episode of The Resonance Test, Figallo and Lee Moreau, our VP of Design, take a payload of project insights and launch them into the world. The conversation has stops in a number of fascinating places: human-centered data, innovating in the highly regulated airline industry, responsible prototyping, and Southwest’s sui generis culture. Moreau and Figallo make it clear both Southwest and EPAM Continuum put their whole hearts into the digital wayfinding project, and the result was a very human outcome: “The real magic was turning data into knowledge and turning data into something personal.”