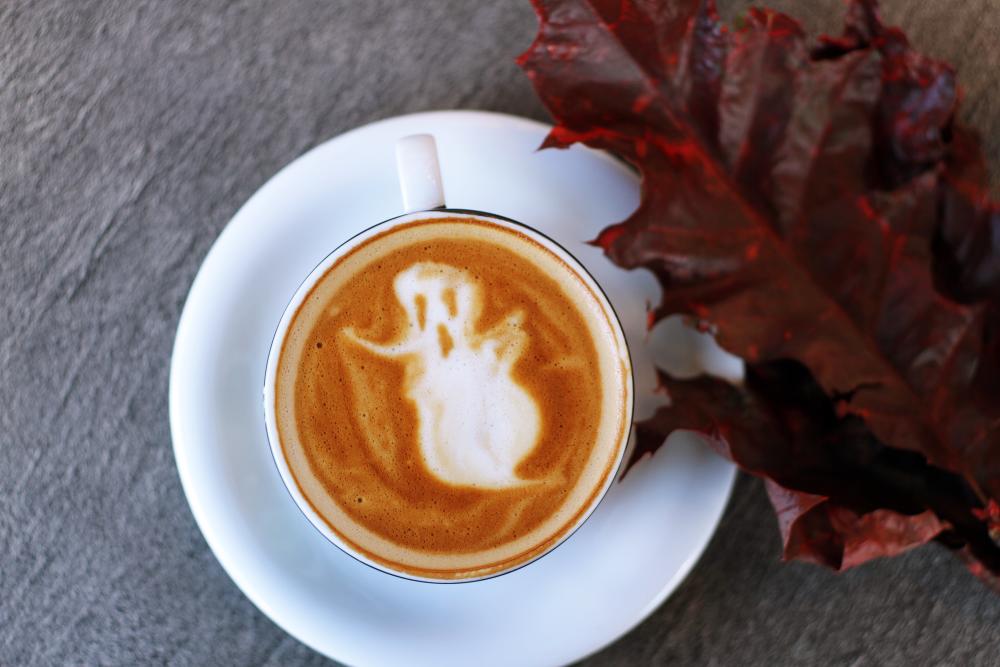 What’s the deal with Comedians in Cars Getting Coffee? Is it a show about Jerry Seinfeld and his pals? The nuances of comedy? The curves and lines of classic cars? The taste of caffeinated beverages? Nothing whatsoever?

These are all good guesses, and each is true in its own way—but for those of us driving in the innovation lane, CCC is really about service design. And one of the funniest and most significant lessons here is found in the show’s obsession with what Seinfeld calls Hipster Service.

Seinfeld first brings HS to our attention in Season Two, during a very slow moment in an L.A. boîte with Sarah Silverman. “You know what I think we’re going to be suffering from here?” he asks. “Hipster Service.”

The comedian’s aggravated discovery of this category is significant, but he doesn’t really analyze the concept. This is our task. (For an excellent tutorial in hipster culture in general, see the Patton Oswald episode of CCC.) Truth is, it’s easy to misunderstand HS and think of it merely as bad service. To understand the phenomenon, you need some context.

Hipster Service is cool. That is, it deliberately endeavors not to pander to the consumer. It knows that hipsters are aware of such pandering, and find it inauthentic—if not annoying as hell. HS demands respect. The coolness establishes a bond between the front-line staff and the informed customer: “We honor you enough not to pander; we don’t like that kind of service either.” Of course, if you have no desire to be cool, to gain the knowledge, then you might find Hipster Service purely annoying. Interestingly, Seinfeld believes in this very ethos, seemingly despite himself. In the Sarah Silverman episode she talks about how the uninflected compliment “You’re so funny” is much more honest and valuable than that phony gush, “You’re so funny!”

Hipster Service can require suffering. Note how Seinfeld speaks of “suffering” from HS. There exists, in hipster culture, an unusual attitude toward the nature of consumer pain points. Seinfeld is indifferent to the statement his presence at a particular coffee house makes—but that’s hardly the case for the other customers. For them, this “suffering” is a real part of being in the scene. Seinfeld would find the French idea of “Il faut souffrir pour être belle” (rough translation: you gotta suffer to be hip) a bit much, but suffering happens to be an acceptable-if-not-necessary fact of life in this world.

It is often related to expertise. The customer isn’t always right in HS. In the hipster’s cultural economy, knowledge of a particular field—coffee, music, food—can put a customer service rep on a higher social plane than a customer. This may result in the front-line employee sounding snooty to a patron, which is galling to people who are indifferent to hipsterism (Seinfeld) but is understood and accepted by those who play in this space. (Marc Maron is good with this one when he goes to the used-record stores in Maron.) Know-it-all servers force hip, and would-be hip, patrons to keep it real. Note: HS isn’t only for hipsters. Just imagine Seinfeld walking into a Porsche dealership. It’s easy to envision him vastly enjoying the company of snobby Porsche salesmen who are not that different, in attitude, from the purveyors of hipster coffee.

It is selective. Does this mean that hipsters expect Hipster Service everywhere? Not exactly. There is a time and a place for HS. In Season Five, Fred Armisen takes Seinfeld into what is surely the heart of American hipsterism: Portland. And in the course of their adventures (at a coffee shop, at a food truck, and in weird store called Paxton Gate Portland which is famed for its “magical mix of neo-Victorian delights, eclectic animal and plant ephemera, taxidermy, exotic plants—including the carnivorous variety—framed and mounted insects, jewelry, unique gardening tools, affordable art, vintage scientific instruments and more”), Hipster Service is in full effect. The three hip Portland businesses make perfect sense for HS. But HS couldn’t possibly be an issue at, say, Portland’s Providence Cancer Center Oncology and Hematology Care Clinic—and if it were, it wouldn’t be funny.

Hipster Service follows its own clock. The Portland roasters and barristas have their eyes on the prize. Well done takes time, no matter what the real-time needs of the busy consumer are. This an idea that Jerry Seinfeld, like millions of others, must adjust to. One of the best moments of HS comedy is that Seinfeld so resents HS that CCC created a Hipster Service Clock to count down exactly how long the hipsters make him wait.

From a humor standpoint, Seinfeld loves Hipster Service because it allows him to show his audience the hilarious sight of Boomer exasperation. The multi-millionaire in blazer and sneakers getting annoyed by some smug, poorly paid, cool Millennials: that’s good comedy.

But the deeper truth is, these kids are representative of a rising generation of people who are through with the older, more friendly-yet-more-insincere forms of service. If your business—hip or no—seeks to move into the future, you’d do well to understand the way HS works.

Photo by Toa Heftiba on Unsplash