How cognitive bias explains why people don't insure themselves.
Continuum 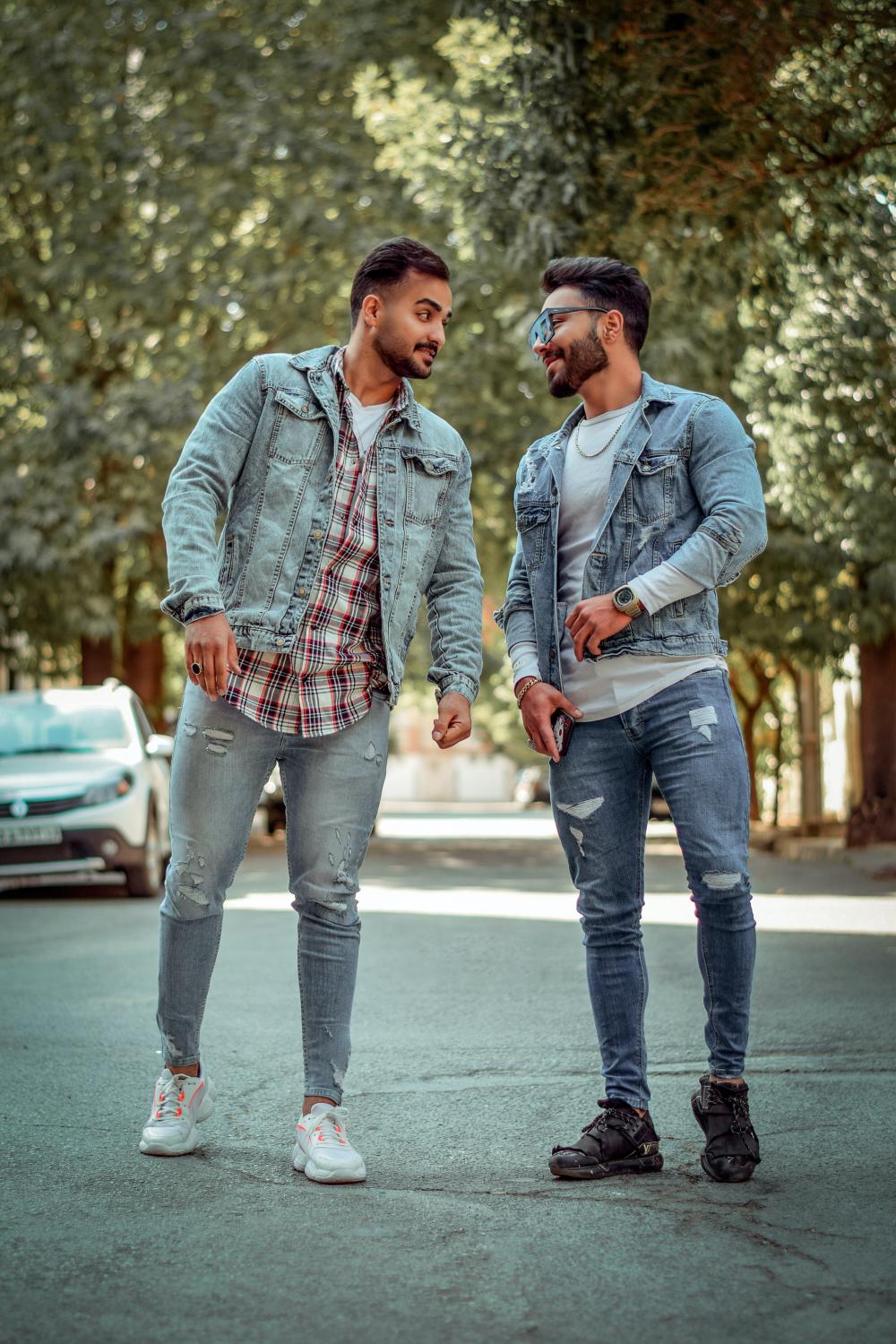 Selling insurance is hard. Period. While the value of having some degree of protection is obvious to some, to others forgoing coverage is the more comfortable option. The insured camp will often look at the uninsured in a condescending way, viewing them as people suffering from poor judgement and lack of information. In fact, there can be strong forces at play, ones that deeply influence people’s blind spots and values, when it comes to buying, or not buying, insurance.

Governments make a tremendous effort to promote insurance, from education initiatives to facilitating or subsidizing access (ACA for healthcare in the U.S., SOAP for third-party liability for drivers in Chile, etc.). Considering Healthcare insurance alone Gallup recently reported that more than three million Americans entered the ranks of the uninsured in 2017. Why? Why must governments and companies work so hard to promote a product that’s seemingly so beneficial for consumers? Why does the notion of insurance violate core modes of thinking for some and not others?

Surprisingly, when looking for patterns in uninsured populations, this behavior appears to be independent of type of insurance—it’s the same for life- car-, health insurance, etc.—socioeconomic level, and gender. Obvious culprits are hard to find, as people will provide a wide range of reasons for why insurance is not for them. Two well-known phenomena that have been masterfully documented by psychologists Daniel Kahneman and Amos Tversky—loss aversion and status quo bias—work to reinforce the idea that everybody ought to seek instruments that help protect their life and assets. Briefly: People crave familiarity. They prefer avoiding losses to chasing potential gains and would rather stick to previous decisions than change their current situation.

From our extensive work reimagining insurance products and services in the United States and abroad, we’ve identified a series of cognitive biases that tend to repeat over time. We run into the same reasons why people choose, over and over, not to pay for insurance. Primarily, they’re tied to people’s perceptions of the value of insurance, and not to any opposition to giving up disposable income or any other non-fiscal limitation. Below are some of the most common ones, and how to spot them.

Illusion of control bias. Probably the most predominant of optimistic biases is a misguided tendency to overestimate one’s capacity to influence the outcome of certain events. For instance, when assessing how much defensive driving can impact the probability of getting into a car accident, people then to overrate how much control they have.

How people express this. “If I eat healthy and exercise frequently, I won’t die young. I’ll get life insurance when I’m really old,” or “If I keep my smoking to under a pack a month, the chances of getting lung cancer are minimal.”

Anecdotal fallacy and negativity bias. Using isolated examples to form opinions in lieu of solid evidence can lead to poor decisions for obvious reasons. There is often as much information to prove a theory as information that will disprove it, so proximity to a story carries disproportionate weight in forming our opinions. To make matters worse, negative stories—such as claims not being paid because of hidden clauses written on fine print—tend to stick and get shared more than stories of people benefitting from having insurance.

How people express this. “My friend’s cousin died, and his wife did not get a penny from his life insurance company”

Adverse selection. Many people know, or intuit, that insurance companies operate with imperfect information, because clients might be knowingly or unknowingly be withholding information from them, so they have to incorporate “corrective” factors into their models to adjust for what they don’t know. Consequently, people believe that often “the innocent end up paying for the sins of the guilty,” rendering them less inclined to participate in a system that does not necessarily recognize their position above the mean, when it comes to important behaviors or conditions.

How people express this. “Health insurance is not for healthy people”

Ambiguity effect. Since life is filled with unknowns, we naturally tend to look for certainties. As insurance is essentially a promise, a maybe-I’ll-one-day-need-this-maybe-I-won’t value proposition, it is easier to default to skepticism about the likelihood of actually benefiting from any policy. Some people think that because they never needed it (or because of the high copay, or a particular case wasn’t covered, and many other reasons) they would rather not deal with the ambiguity at all, and instead save money on their own.

How people express this. “I know something bad may happen. But you never know if the insurer will honor their commitment. On the contrary, I can see and count the money that I save for a rainy day.”

Bandwagon effect. Taking up running because everyone else is doing so may be a fine reason to start. Buying a pair of sneakers without thoughtful consideration, simply because that’s what your friends are wearing, is also pretty innocuous. However, choosing an unproven medical treatment because of its popularity is probably a bad idea. And yet, if everyone around you deems insurance as a waste of money, the likelihood of you starting to believe the same is high, thus adding a significant barrier to a potential buying decision.

How people express this. “In this region we don’t do __ insurance!” or “None of my friends have insurance, so why should I?”

Companies that dare go beyond industry orthodoxies, such as the revolutionary renter & home insurance startup Lemonade in the U.K.—one that includes renowned behavioral psychologist Dan Ariely in its team—understand that increasing the size of the pie is possible. At Continuum, we completely agree. Taking a human-centered approach first and intentionally addressing cognitive biases to design products that counteract or play into them, can help change attitudes and behavior related to insurance, and provide something of value to those that have excluded themselves from this market.

Photo by Pedram Normohamadian on Unsplash