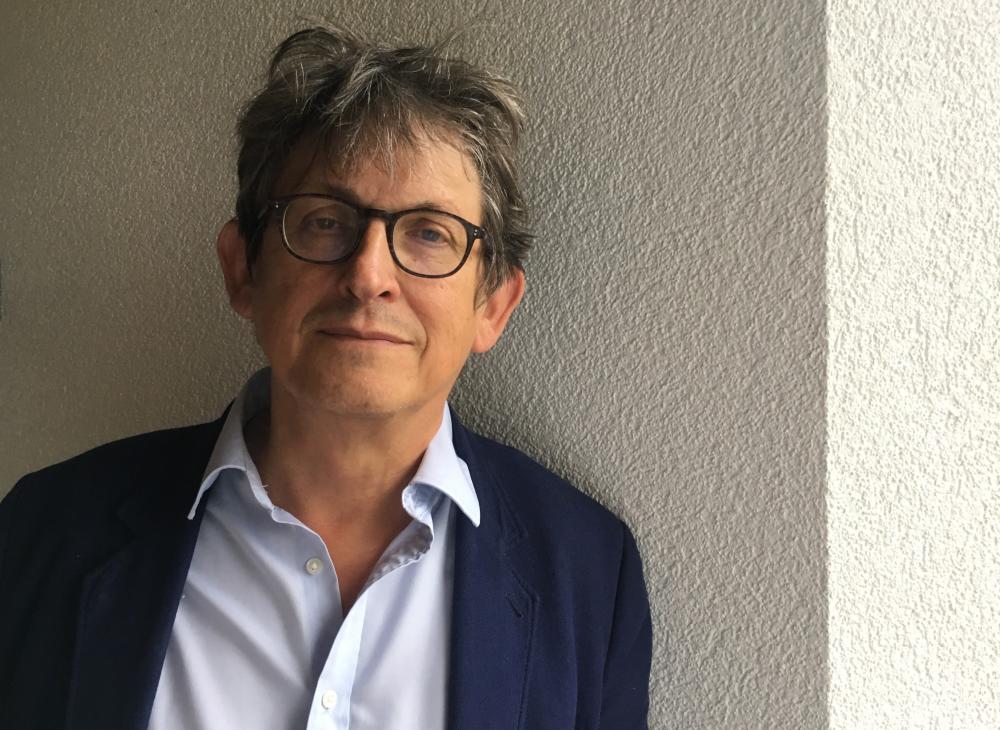 In May 2015, Alan Rusbridger stepped down as the editor of The Guardian. He had managed, over the course of 20 years, to transform the British paper into a digital phenomenon—a truly global source of news. His book, Breaking News: The Remaking of Journalism and Why It Matters Now, details that metamorphosis. In a recent Resonance Test conversation, Rusbridger relates how it feels to not to report on Brexit Era U.K. politics (“I’m really rather relieved not to have anything to do with it”) and comments on the stress of adding a digital business to a conventional one:

Listen closely, and you’ll learn about the uncertainly of life during a digital revolution, the challenges of writing a business memoir, and even the extent of Rusbridger’s non-Chopin piano repertoire: “Given enough drink, I will sit and play show tunes all evening—but that doesn’t happen very often.”