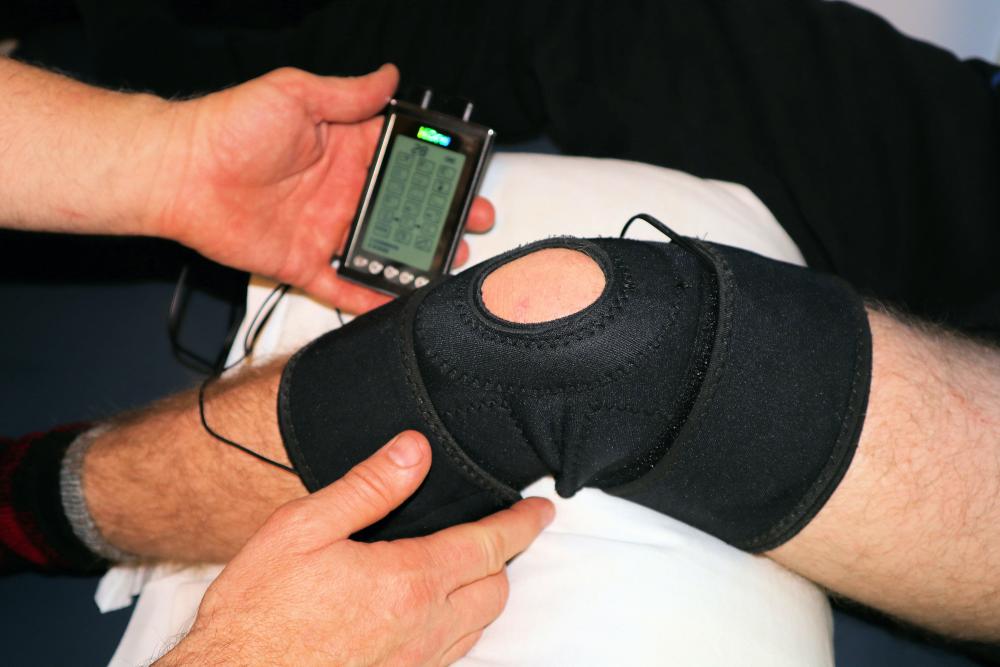 The future of healthcare is value-based, and it’s being forged by large employers innovating in real time. General Electric, for instance. Their innovative approach to providing affordable knee and hip replacements for their employees—GE has partnered with New England Baptist Hospital—is a significant case study here. In bypassing insurers to work directly with a hospital, GE is doing something very new, and certainly brand-new in Boston. Virginia Proestakes, GE’s Director of Health Benefits, engineered the Baptist program, and on an afternoon in early March, I called her up to ask her a few questions.

When it comes to value-based healthcare, one has to consider both outcomes and cost. How does GE approach these?

Both cost and quality are equally important to GE. “Where you go [for treatment] matters,” said Proestakes. Employees want to go hospitals where doctors are expert enough “to recognize the subtleties of your condition. You don’t want to go to a generalist if you have a very specific condition or problem.” If you receive a scary diagnosis, “you don’t want to be limited to just [healthcare providers in] your backyard.”

Additionally, in order for employees to benefit from the cost element of the value equation, GE waives the employee deductible for these folks.

What, then, is GE’s role in the shift towards value? Is this a real driver of change?

“I think it is a driver of change,” said Proestakes. “Everybody approaches bundles differently.” She noted that in the Centers for Medicare and Medicaid Services (CMS) model, “things don’t get bundled until the end of the episode of care.” In the GE model, providers know “before they even see a patient what they’re gonna get as a payment—we guarantee payment—and that really doesn’t change unless something untoward happens in the course of treating a patient.”

The future of healthcare is value-based, and it’s being forged by large employers innovating in real time.

GE has a warranty with their various hip-and-knee deals. If anything goes bad after a certain period following the procedure (usually 60 days, but not always), the hospital will treat the patient, but not bill the employee or GE for the additional cost.

Proestakes talked about a GE program called Health Coach, which according to the GE website, features “specially trained nurses backed by a team of doctors” and provides medical and benefits support to GE’s workers. The Health Coach program creates the foundation for much of the work she’s done. And in that work, Proestakes said, she keeps bumping up against the idea of “narrow networks.” She’s not a proponent.

GE wanted their 100,000 employees to have the opportunity to go where they needed to go to get the best care for them. Their strategic decision was to focus on the top conditions, and to designate centers of excellence, and negotiate bundled payments with these facilities.

Why hips and knees?

Hip and knee replacements were, Proestakes said, “the number-one reason,” after having babies, that GE employees were getting hospitalized for surgery across the country.

GE is strategic about the kinds of bundled deals they cut. “The key is we have to go for an area or a service where we have critical mass,” she said. “We have to negotiate, particularly with maternity. Not many moms are gonna want to get on a plane to have a baby.”

With all the talk about GE employees traveling to get specialized care, I had to ask about how the company thought about things like employee engagement and productivity. “We don’t monetize productivity,” said Proestakes. “We look at days away from work but we don't factor that in or monetize that when we look at these initiatives.”

This seemed a human-centered response, and it made me wonder about other organizations and how they look at their employees’ health plans.

You don’t want to go to a generalist if you have a very specific condition or problem.

Another element of wonder: Why did GE choose Baptist? Did it have anything to do with the former’s upcoming move to Boston, which will make it our city’s biggest company?

Turns out, this initiative was not really related to GE’s geographical shift. If anything, they saw a secondary benefit in that Baptist was a convenient hospital for New England’s existing employees. Which made me think about intention: Was this program woven into a larger GE innovation strategy?

“Senior management is looking for us to innovate,” she said, just as they would with any other division of the company.

Turns out, GE has negotiated seven different orthopedic deals around the country, “each with its own particular flavor.” She said that “about 40 percent of hips and knees go through them.”

GE is “encouraging moonshots” while simultaneously focusing on “things are aren’t common to us or common to the industry,” she said.

“We’re trying to restructure the company to be very different than how it behaved 20 years ago, or even a year ago,” Proestakes said. “We have to try new things and innovate in ways that basically weren’t contemplated ever before.”

And where else in healthcare is the company innovating for employees?

GE is doing some great things in maternity, beyond delivery: “We have a new program that helps breastfeeding moms who travel for GE in the United States ship their breast milk back home to their babies,” she said, and GE’s paid parental leaves are “sort of leading edge compared to other employers.”

Bundled specialty pharma is another area. GE is partnering with United Healthcare, which owns assets in home therapy infusion services. “Giving them a bundled payment in order to treat these people who have things like immune deficiencies and arthritis.”

Proestakes admitted that she and GE, as a large employer, are “not necessarily fans of the fee-for-service model,” and they’re hardly alone here. “I think that bundled payments are here to stay.”

Photo by Terry Shultz on Unsplash