Design Is Everywhere. And So Is Sam Aquillano.
Continuum 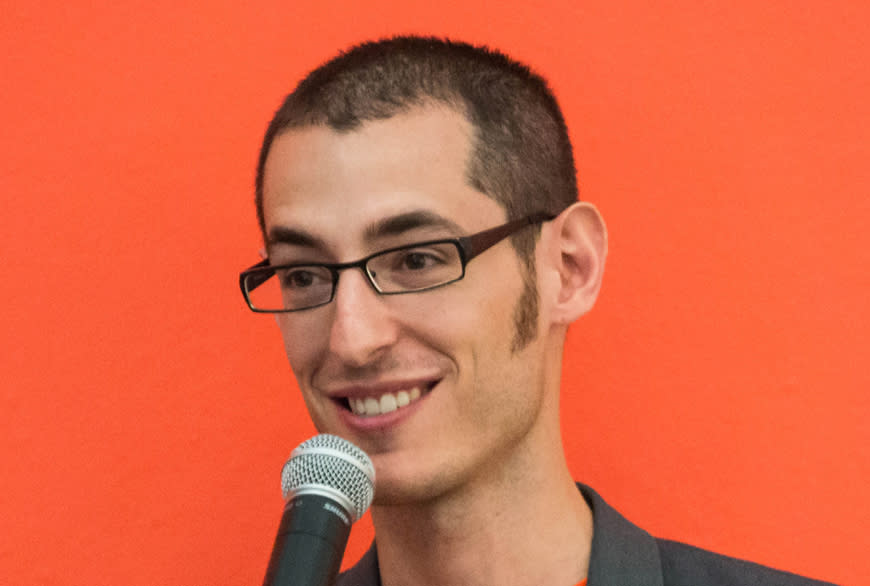 On Election Day 2016, Sam Aquillano, Executive Director of Design Museum Foundation, biked over to Continuum’s Boston studio for a conversation with Jon Campbell, our steadfast SVP of Experience and Service Design. Get an earful of these two talking excitedly about the value of public design and the challenges of designing in public. In this freewheeling conversation, the guys rethink everything from the civic meeting process to improving voting procedures to starting up, of all things, a print magazine about design—in 2016! They even reminisce about how our two orgs once worked together in an early, trailblazing experiment in transparent design, though Aquillano does admit he was initially “scared as hell to put this process out there.”