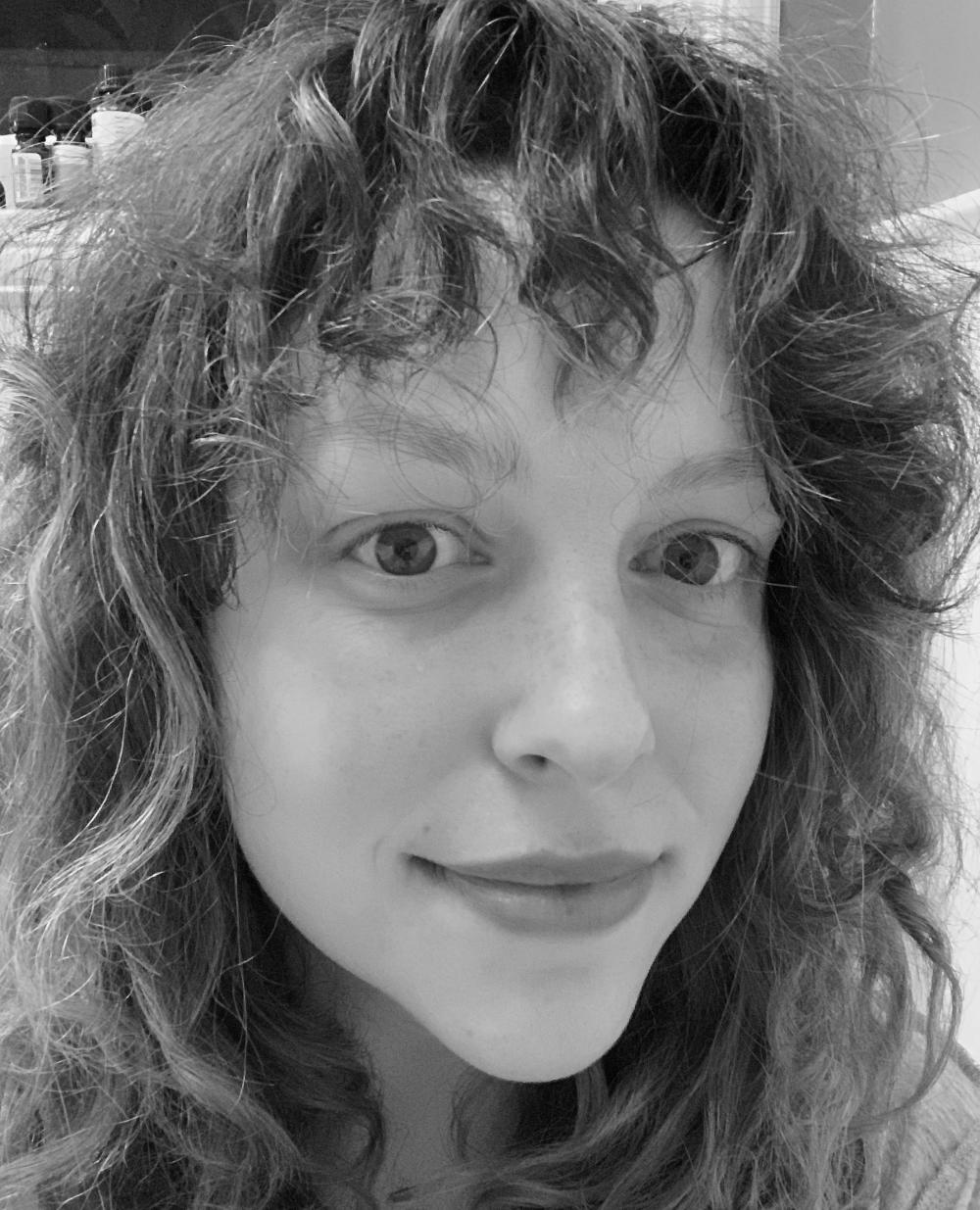 “Therapy is always conducted at a distance,” writes Hannah Zeavin in her original, unusual new book, The Distance Cure: A History of Teletherapy. The volume is an historical closeup on teletherapy, a term she defines as “those therapies facilitated by a class of techniques and tools that allow patients to communicate with clinicians or volunteers or machines, not in their physical proximity at the time of communication.” With this subject, it seemed natural for our Boston-bound producer, Ken Gordon, to record a digital, long-distance conversation with Zeavin (who spoke to us from Oakland, California).

Zeavin reports that teletherapy is hardly a new phenomenon; the first analytic encounter involved Freud himself, in his written correspondence with Wilhelm Fliess. It has, she says, “accompanied the entire history of clinical psychology in many forms.”

She catalogues the various forms of teletherapy—radio broadcasts, call-in shows, e-therapy—but insists we remember that “no matter what, communication is nearly impossible, whether it's two-way and synchronous or one-way and asynchronous, and that's really at the core of what people deal with in psychodynamic treatment.” Zeavin notes that communication issues are, generally speaking, “also what we deal with as daily habitual users of media.”

Zeavin and Gordon probe the ways in which teletherapy has threatened the expertise of therapists and empowered patients, experimented with artificial intelligence, raised issues of privacy and confidentiality, given the vulnerable more access and made them vulnerable, and changed the participants in and business model of therapy (“teletherapy has long been free and low fee and therefore served a sort of larger group of patients, including those who are marginalized and traditionally underserved”). They talk of Winnicott, Freudmania, the anxiety of mediation, Shakespeare, Harold Bloom, even Fran Lebowitz!

So what kind of progress have we made? Well, Zeavin had this to say this about how Microsoft Teams can record and instantly transcribe meetings: “It can really arrest creativity and spontaneity to have that much feedback. There's a reason why the analyst is enjoined not to interpret immediately but to allow for a kind of free association, and that to me sounds like the death of it.”

One of Zeavin’s central concepts is auto-intimacy, which is “a closed-circuit of self-communication, ruth through a relationship to a media object.” She says it “has been increasingly encouraged. It's part of gamification, right?” But can that kind of auto-intimacy lead to deep psychological healing? Not really. “All of the kinds of therapies that rely on this kind of auto-intimacy, don't care,” she says. “They're not interested at all, in something called the unconscious or interested in that kind of psychodynamic work.”

We think Zeavin's work will help both therapists and their patients move forward in our blended century. People are, she says, “in and out of their offices, and they're really looking for some guidance as to how to do that. It really changes almost everything about therapy.”