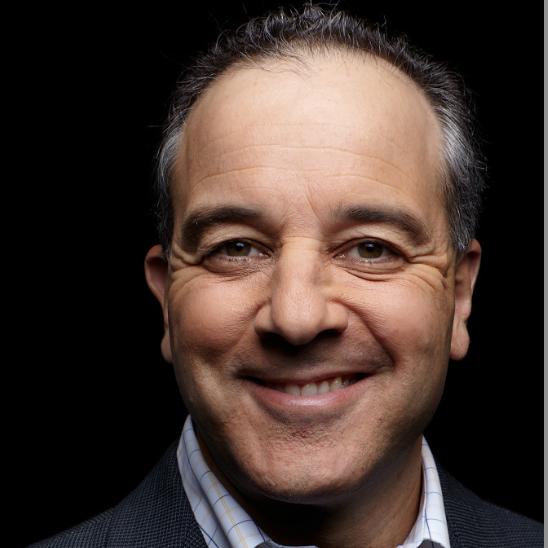 Dr. Bryan Vartabedian is a pediatric gastroenterologist, or a “[g]astroenterologist to small people,” as he describes his specialization on his popular Twitter profile. Pediatrics is a complicated job, he explains, in the latest episode of The Resonance Test. In an intense conversation with our Jonathon Swersey, Dr. Vartabedian says: “We really serve two masters: we are morally and ethically obligated to that child who’s under our care, while at the same time we have an obligation to the surrogate or the parent who’s bringing that child in.” Listen in and you’ll hear him talk about the extreme metricization of patient experience: “As we strive to get those [patient satisfaction] numbers to link with Medicare reimbursement, there’s kind of this pressure to kind of operationalize human encounters, which is a little bit icky” and how “being a pain at times is part of the job of the parent looking after” a sick child. This honest and informed conversation will leave you with a strong sense of where healthcare is heading. “As medicine becomes more precise and more predictive and preemptive, the amount of data that’s emanating from us, via these genomic studies or imaging or what have you, is going to become greater and greater,” says Dr. Vartabedian. “And I think our role as physicians is going to be to act as a mediator or moderator of all these incoming inputs.”