What Comes Next for Wearables
Continuum 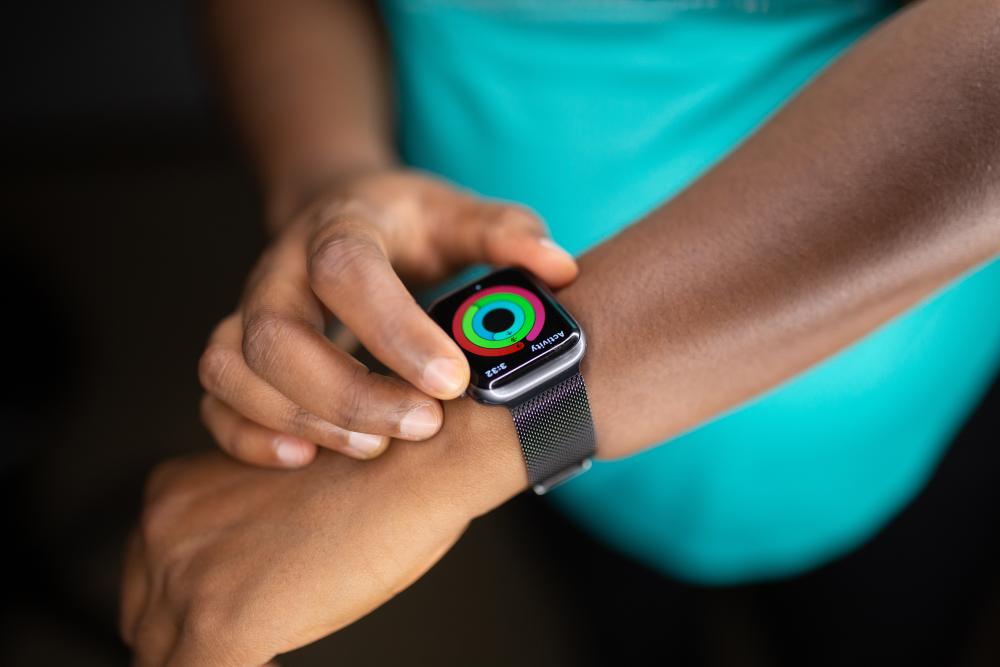 When Microsoft released their first tablet PC in 2002, it did not catch on. Eight years later, capacitive touch technology, alongside increasing use of computers for leisure, prepared the ground for Apple’s iPad. From a user experience perspective, the two devices are several galaxies apart. The market agreed, snapping up the smash hit iPad to the tune of 225 million units sold by 2014.

Microsoft made a common mistake; they shipped product that appeared to meet all the requirements, but did not live up to what we might call a Minimum Viable Experience (MVX).

An MVX is a set of sufficiently delightful experiential elements. These elements—User Interface (UI) responsiveness and a depth of content might have been relevant to Microsoft’s case—are often thought of as somehow lesser than “harder” technical specs, but savvy technologists consider them drivers of development in their own right.

Sometimes, as in Microsoft’s case, the MVX for a product is not technologically achievable at a production scale and a firm’s capital is better allocated to another effort. There’s little to be gained by launching a product that provides a subpar experience into the market; being early can be the same thing as being wrong.

Being late isn’t great either. Wait too long and that first-mover advantage is snatched up by your competitor.

The most effective way to walk the perilous product-launch tightrope is to understand deeply the experiences your customers desire while staying abreast of the production-readiness of technologies that can enable those experiences.

This happened with tablets when capacitive touch came online, and it’s about to happen with wearables. At Continuum, we’ve been thinking about wearables in a variety of industries and we believe that technological change in the next few years will enable MVX for wearables in a big way.

Wearables today, while more successful than the tablet PC, are still the domain of geeks and health nuts, and it’s no secret why; wearables mostly have a very particular (or perhaps odd) aesthetic and they usually require a mobile phone to be useful.

This dependence on the phone and a less-than-sexy look limit the viable use cases for wearables, so it’s instructive to understand why wearables appear the way they do and why they are tethered to phones.

It all comes down to power. If it were possible to pull unlimited power from the air, devices would be smaller, sleeker, and independent. Unfortunately, that’s not going to happen anytime soon.

Still, there are technologies coming online that may be able to tip the balance of power in such a way that sleeker forms and independent devices could become possible.

These technological improvements fall into four categories: batteries (get more power), processors (process more efficiently), connectivity (transmit data to a place without energy constraints), and UI (make it easier to use).

Let’s take a look each.

Many firms are currently working on building a better battery. Some efforts focus on cost reduction, such as those of 24M in Cambridge, Massachusetts, while others, such as SolidEnergy, seek to increase capacity (SolidEnergy has built a prototype that will double the energy density of traditional batteries).

While some of these efforts will almost certainly bear fruit, they won’t soon lead to a an order-of-magnitude change in battery capacity. JB Straubel, CTO of Tesla Motors, estimates that we may double lithium ion batteries in the next 10 years.

While the doubling will be welcome to mobile phone users worldwide, it does not represent a paradigm shift for the wearable space.

Moore’s Law states that computing power doubles every two years without increasing in cost. Peak output efficiency—measured in computations per kWh—has advanced at a similar pace. Both have held true for over four decades, but are widely reported to be running out of steam.

This isn’t to say that performance and energy efficiency of processors will stagnate. New types of transistors, new materials, and quantum computing all promise for further performance increases, though likely not at the pace we’ve come to expect.

As with batteries, these advances will not soon reshape wearables from a user perspective.

One exception is the idea of specialized chips. Most mobile devices today use ARM’s Cortex chip, which is a general-purpose design. For some tasks specialized chips would represent, as Bob Colwell, an Intel vet, told The Economist, “something like a 100-to 1,000-fold performance improvement over some general solution.”

Stuffing a sufficient number of specialized chips into a single device isn’t particularly efficient. In any case, those chips are much more effective living in a data center--where they can constantly chew on data from many devices rather than sitting idly in a wearable, waiting for the right kind of input.

The question then becomes: How do we get data to the data centers?

Connectivity is improving from both an infrastructural and a technological perspective.

Upstart firms are also making themselves known. Starry, which already offers in-home wifi routers, has ambitions of the building of city-wide wireless networks. Sigfox, a French firm, and LoRa, an open specification for similar technology, focus on Low-Power Wide Area Networks (LPWAN) that operate in a fashion similar to cellular technology, but with much lower infrastructure costs.

Technologically, we’re seeing much effort around ultra-low power communication over WiFi/bluetooth/zigbee. Look at Jeeva Wireless and u-blox to understand the development efforts in the space.

In short: Everyone is trying to find ways better ways to keep devices connected to the internet.

When people think of UI, they think of displays. For many years, they thought of displays as low-resolution with resistive touch screens. Now we have access to amazing retina displays with near-effortless multi-touch. These UI advancements were a true revolution.

Turns out, we’re on the cusp of another revolution. Advancements in AI and Natural Language Processing have led to AI clearing a threshold of human understanding (of ~98%) that makes it feel like someone is listening. Just watch the beginning of the keynote from this year’s Google I/O event to get a sense for how rapidly this technology is progressing.

This matters to wearables for two reasons: First, displays are a huge consumer of power; second, they are a geometric driver of form factor.

Bringing It All Together

Batteries and processing technologies will improve, but connectivity and UI evolutions are what will ultimately change wearables. Screens will become less necessary, and low-power internet connectivity will allow firms to build subtle, independent devices that provide seamless experiences as they settle into the background of our lives.

These devices will create a datastream that, by virtue of their always-on, behind-the-scenes nature, is more intimate than the data available today. Firms with a strategy to leverage such data in a way that adds value back to their users should get ready…technology is just about ready to give wearables their iPad moment.

Photo by Solen Feyissa on Unsplash