My Daughter and Design Thinking: Have Either Really Come of Age?
Continuum 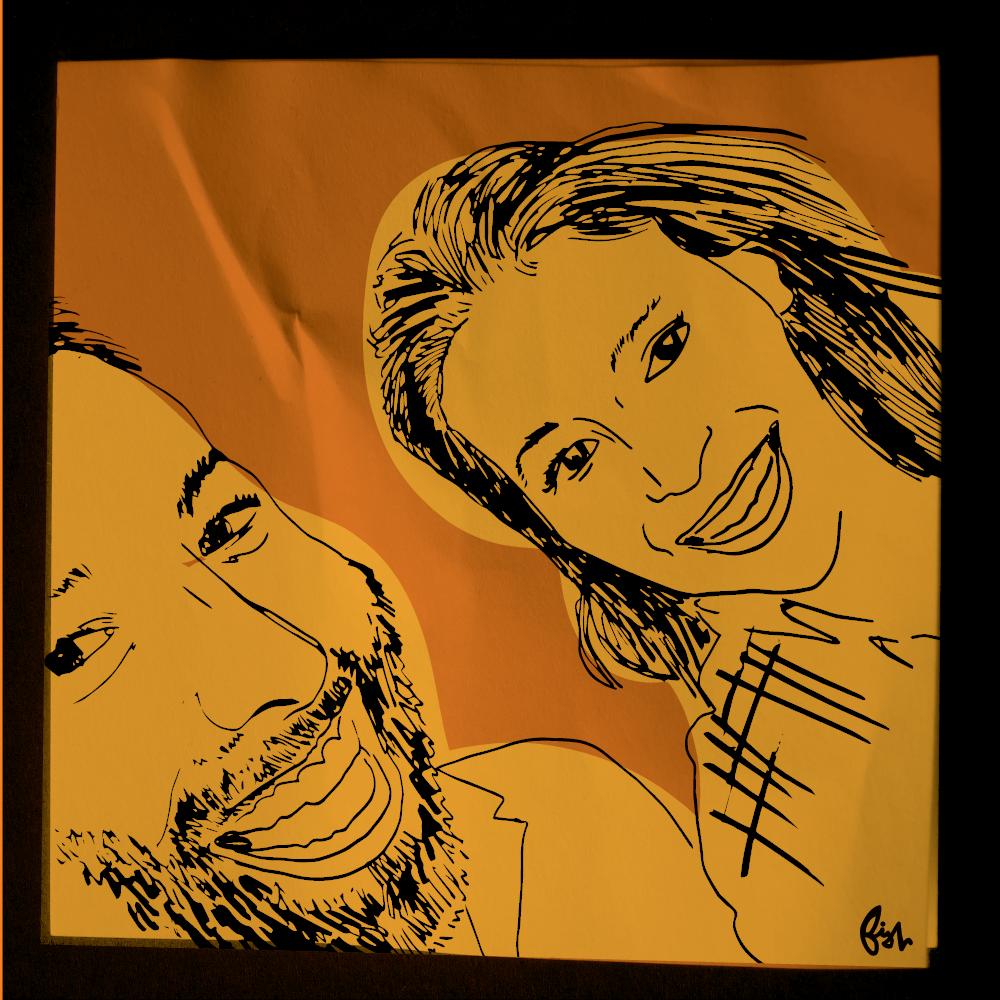 I have a 13-year-old daughter. Shoshi. She stands as tall as my wife Lisa, speaks Hebrew with a gorgeous Israeli accent, and knows more Torah than both her parents combined. As I type this, she’s studying hard to become a bat mitzvah. This phrase means, literally, “daughter of commandment.” When she officially becomes a bat mitzvah this winter, tradition says she will be responsible for fulfilling the roles and responsibilities of a Jewish adult.

I tell you all this because when I hear the phrase “design thinking comes of age,” which is the cover story of the current issue of Harvard Business Review, I think of Shoshi. I think of what it means, what it really means, for design thinking to come of age.

The official, optimistic line goes like this: In 2015, design thinking has become a fully responsible player in business, one that’s as equally important as, say, digital or branding. It is no longer a merely interesting concept in which a company might or might not dabble. We tell ourselves that design thinking is now an integrated element of many organizations—such as, say, Intuit—and we expect it not to loosen up their approach to problem solving, but to produce serious business results.

But then I think of my actual 13-year-old kid. Do I truly expect Shoshi, who neither drives nor votes nor dates nor earns money nor pays taxes, to become a fully responsible adult after the ceremony is over? I don’t. Truth is, neither my expectations nor our community’s will require her to be a real adult right now. More adult, yes, but not fully. This has a lot to do with the fact that we are secular Jews, and thus don’t literally follow the 613 mitzvot—but it’s also a realization that my kid, like most kids in our society, isn’t anywhere near proper adulthood at 13.

In a similar way, we may also be overestimating the level of maturity of design thinking in the business world. Advocates like to believe design thinking now occupies an ergonomically correct seat at the grownups’ table… but, it still has a ways to grow.

Which isn’t to say that there hasn’t been progress. John Maeda’s recent report about the importance of design to tech companies is significant—between 2011 and 2015, nine creative firms have been acquired in #designintech M&A. That’s nine out of thousands of design shops, of various sizes and capabilities.

At Continuum, we’ve seen some serious interest from companies in developing their innovation capability, and that seems a significant shift. Maybe the CEO of the future will be a desinger-in-chief, but that moment, if we’re honest, still seems off in the distance.

So what do we do to slide design thinking down the maturity curve?

Our current moment is about drawing a baseline. Design thinking is becoming self-conscious, and that’s a good thing: but it’s not the same thing as maturity. Once we know where we truly are, in the present moment, then we can design a more sophisticated future for design thinking. And that’s cause for celebration—one that won’t even involve a caterer.