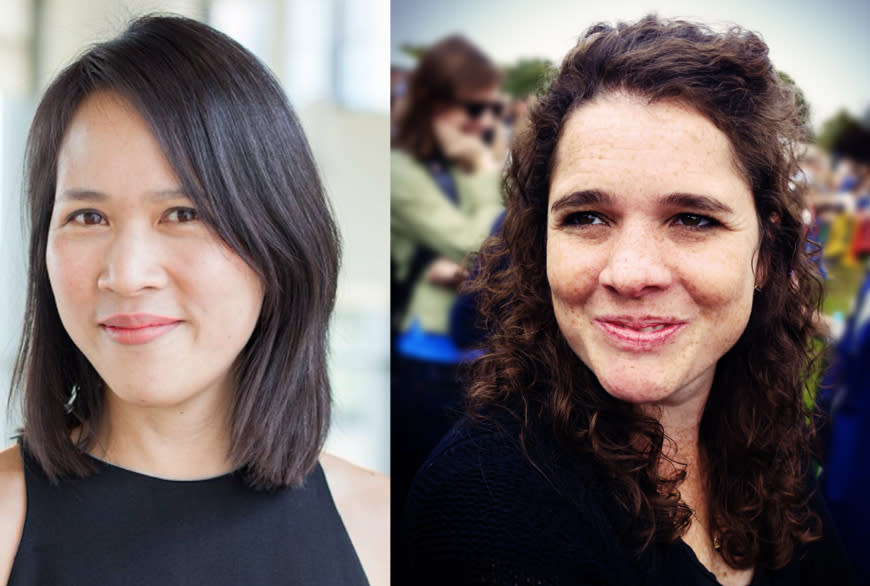 Data, data, everywhere. We grow more and more digitized every moment, and as humanity makes its digital transformation, we need people to help us understand what it means and how we can retain our own sense of values. We speak with two such people this time on The Resonance Test. Lily Tsai and Sarah Williams are professors at MIT. Tsai is a political scientist and the founder and faculty director of the MIT Governance Lab or GOV/LAB; Williams is the Director of the Civic Data Design Lab at MIT's School of Architecture and Planning. Together they spoke with our Lee Moreau about data, analytics, human-centered design, and civics. Listen, and you’ll hear our professors profess the following:

Tsai: “On social media or other new media digital platforms, we don’t where the information necessarily comes from, but we think we know. And that’s the problem. We think of them as the same as the newspaper, but they are not.”

Williams: “In all the data analytic models I do, I really try to make them human-centered…. I’ll develop a model and then I ask those who the model describes whether they think it describes them accurately or, and then ask them to co-develop or change the model with me.”

Williams: “Missing data tells you a lot more than you might think.”