Will Disneyland’s Cast Members Work for You?
Continuum 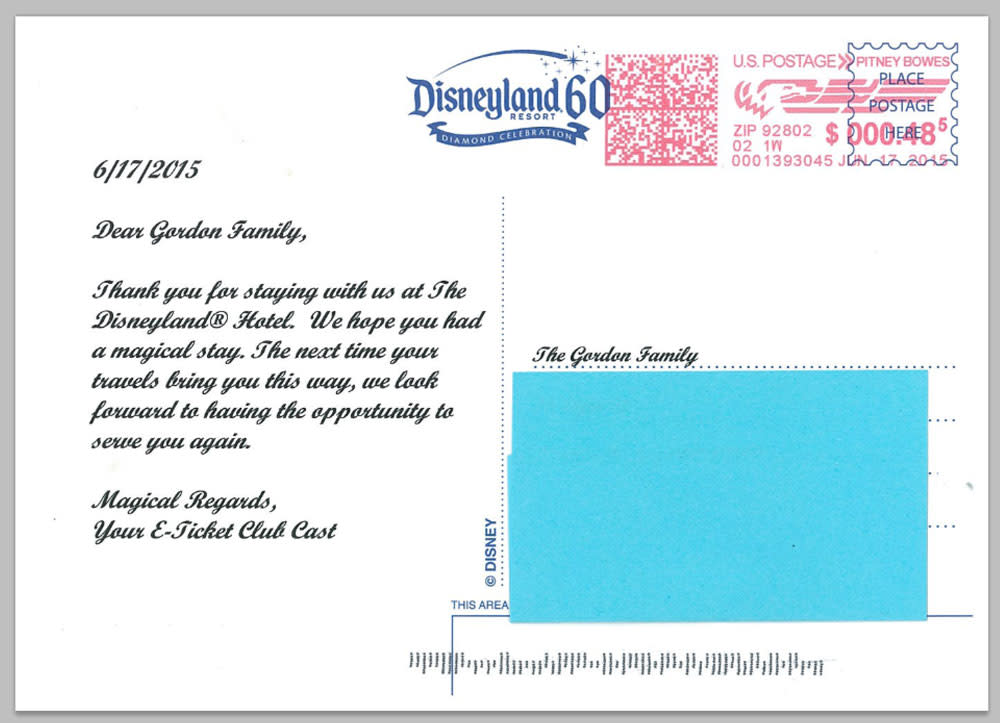 The people who work at Disneyland, the fabled amusement park that turned 60 on July 17, call themselves “cast members.” All of them. The janitors. The folks running the pin trading concession. The guy in the Goofy suit. For a long time, I found this a cutesy and cloying metaphor, but if you actually sojourn to the Land of Disney, as I recently did with my family, you’ll learn that Disneyland employees view it not as a bit of corporate rhetoric but as a term of faith.

That’s right, faith. As in, they believe that they’re part of the Great Chain of Being that stretches back to Walt Disney, and perhaps Mickey Mouse himself. Cast members live out an ethos that insists their work is part of the show, an important show of the highest quality, and take their roles very seriously. The end result of all this all-the-world’s-a-stage stuff? Disney seems to attract one type of front-line employee: The extreme people-pleaser.

Because Disneyland is rotten with people who believe it’s their sworn duty to provide you with the greatest customer service known to human kind… you receive it. It’s both laughable and fascinating to experience first hand. You look for gaps in the service design, but rarely find them. OK, our experience at the Disneyland House of Blues wasn’t great—our waiter was visibly bummed out when our family didn’t want to purchase any alcohol and his enthusiasm diminished throughout the night; though I’m not sure that House of Blues employees should be considered part of the Disney family proper—but, in general, so much care is put into the service here you can’t really fault this minor hiccup. At every touchpoint, in the hotel lobby, on the phone, at the rides, in the concierge lounge, virtually everyone vigorously conspires to make you smile, without betraying the slightest hint of irony (one suspects that ironic cast members aren’t long for the Happiest Place on Earth).

So you get peerless Disney service, and Disney can charge very high rates. It’s an amazing business model. Ray Wang, author of Disrupting Digital Business: Create an Authentic Experience in the Peer-to-Peer Economy, calls it keeping a “brand promise”:

Whether you watch a movie, enjoy a theme park, participate in a cruise, or even retire in a Disney retirement community, you know it’s going to be more expensive. You know you’ll have a controlled experience where Disney tells you where to go, what to do, when to do it. But most folks are happy with the outcome as they look to Disney to put together a high quality experience. The[y] expect it to be wholesome and family oriented and they are willing to pay for it.

As I sat in my wildly pricey hotel room in Adventureland Tower—my daughter wasn’t feeling well and so my wife and son took off while the girl recuperated—I thought about why Disneyland was so successful at hiring the right people?

The central reason, I concluded, is the seriousness and excellence of its “culture.” Businesses kibitz about “culture” all the time, but mostly that kind of culture is the blandest stuff available. At the center of most of it is a thin, self-serving mythology adopted and distributed by people who are, by financial necessity, encouraged to try and believe in it. Not Disney. And here’s why: It’s not because all the people who race to work here have read business stories about Disney culture, it’s because they grew up experiencing it.

Think of those classic Disney films and the extremely memorable characters that have entranced generations and allowed for all kinds of spinoff merchandising, including this absurdly overpriced theme park. Admit it: you yourself may have a Disney scamp, or foundling in distress, or a Godlike parent figure, with whom you’ve identified your whole life.

The culture of Disneyland lodges in the frames of those films, and they were well worth the investment. It’s the most successful content marketing in the world because what’s for sale is the excellent story first—remember that the Disney made classics long before the amusement park opened in 1955: Snow White (1937), Pinocchio (1940), Dumbo (1941), Cinderella (1950), Robin Hood (1952)—and the products and services follow afterwards. The films recruit generations of talent and keep customers coming back again and again.

Disney excels at starting with what Simon Sinek calls the why. Which is to say, they can answer the question: What’s the deep and true meaning of your business? Can you? Are you looking to make better widgets faster and cheaper than the other guy? That’s not much of a why. If you’re Disney, you’re seeking to enchant people and distract them from their daily problems—and that’s a why. Disneyland is all about the manufacture of happiness. That’s why they exist. That’s what cast members bring.

Of course, not every company wants to, or can afford to, dedicate a massive effort to craft world-class cultural artifacts. But there is, as there must be, a lesson here. In order to attract and retain cast member-type people, you must have some kind of legitimate founding texts, and perhaps some kind of system to ensure that the ideals of that text get put into practice. (It took the Constitution and a system of checks and balances to build the United States, and keep it running for a long, long time.) You cannot take the why of your business lightly, and should probably invest heavily, early on, in people who aren’t necessarily marketers but poets and artists and philosophers, who can articulate in a deep way your org’s raison d’être.

To attract great employees, you must create fans. Give these people a part—a good part—in the play you’re enacting, and it’ll be more than a job. Fail to do so, and you’re just doing business as usual. Your customers will notice, and they will not applaud.