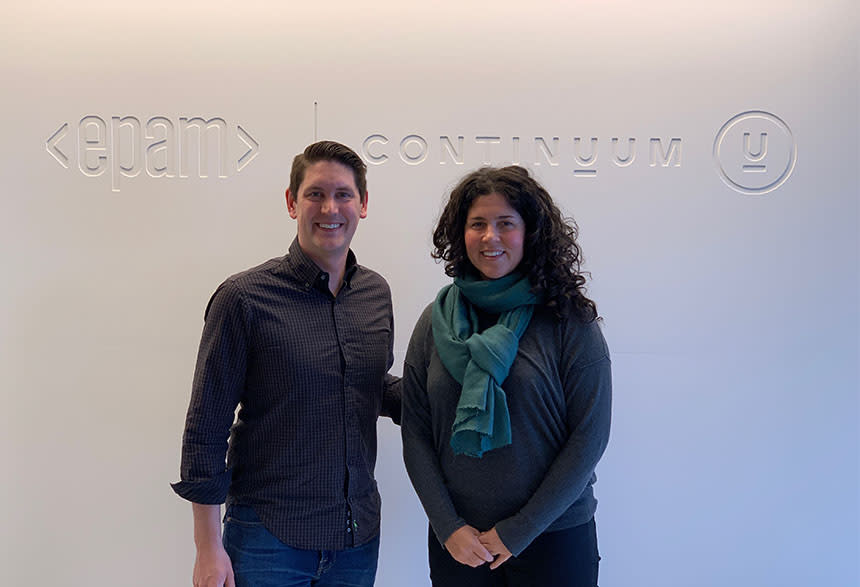 Nick Dougherty is back! The Managing Director of MassChallenge HealthTech has returned to The Resonance Test to report on how his startups and champions have been working together. Since we last spoke with Dougherty, his program changed names—it was originally called Pulse@MassChallenge—and has created some great outcomes in digital health. MassChallenge HealthTech has shepherded approximately 90 companies through the program, and in the process created more than 270 partnerships. The impact is real: improvements to millions of patient lives, increases in revenue and funding for startups, increases in jobs. Always glad when an innovative program gets a clean bill of health. Listen and learn about what makes a good partnership, Gen Z entrepreneurship, and the role of data at MassChallenge HealthTech.