The Literature of Customer Experience
Continuum 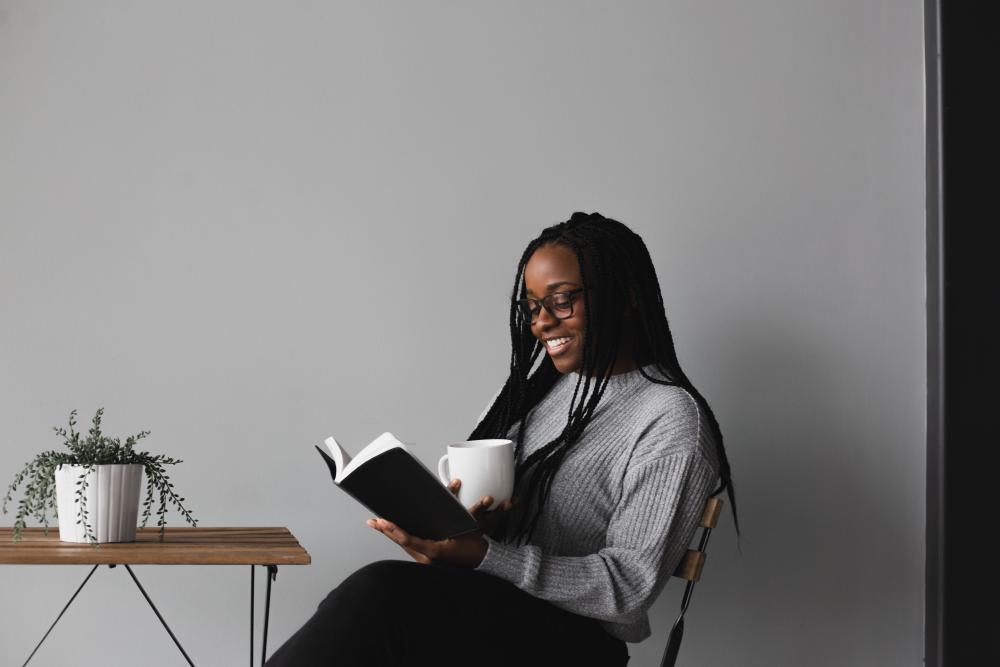 People who are serious about customer experience never forget that “experience” is half of CX. They know that a deep knowledge of CX should not be entirely outsourced to one’s data collection team. It is, in fact, a kind of art—one that requires a strong personal commitment to the act of observing reality. Anyone who truly understands CX will nod at Henry James’ words in “The Art of Fiction”: “The power to guess the unseen from the seen, to trace the implication of things, to judge the whole piece by the pattern… this cluster of gifts may almost be said to constitute experience.” OK, perhaps James wasn’t part of your B-School curriculum, and maybe he’s a bit refined for our 21st century sensibilities… but there’s something he says in “The Art of Fiction” that’s extremely relevant to our topic: “Try to be one of the people on whom nothing is lost.”

“Try to be one of the people on whom nothing is lost.” That’s the kind of ambition to show in developing a CX program.

That’s the kind of ambition to show in developing a CX program. We should seek to go beyond merely listening for “pain points” when conducting ethnographic research. Instead, we should try and comprehend everything we see in our customers’ world. James’ advice seems an extremely profitable slice of wisdom for those tasked with CX.

Usually CX involves collecting what Ray Wang, in Disrupting Digital Business, calls customers’ “digital exhaust” and, using our most powerful analytical tools, attempt to make sense of those dramatic, fast-moving clouds of data. When we succeed, we can deliver something Wang calls “mass personalization at scale,” which is, let’s admit, a somewhat sterile way to think about one’s customers. Want to be someone who can deeply interpret the larger psychological wants and needs of the people you serve? Develop your powers of observation and imagination! Problem is, many people in business have forsworn this kind of learning early on in their education. That’s a mistake. In my opinion, the very best way to become a person on whom nothing is lost is to read, carefully, authors who show the proper way to read other people.

For me, the greatest volume in the literature of experience is Nicholson Baker’s 1988 novel, The Mezzanine. The Mezzanine slowly jogs us through a single lunch hour of Baker’s endlessly attentive narrator, Howie. “Microscopy” is the word the book employs for Howie’s method. He loves zooming in on details of life to get an extreme close-up view of the patterns and shadows and eye spots of meaning contained within.

Much of The Mezzanine’s 133 heavily, hilariously footnoted pages take place in retail environments and restaurants (CVS and Papa Gino’s, to name two) and the attention focused on what occurs in these spaces, and what it all means, is extraordinary. Just savor the flavor of The Mezzanine:

When I drew close to the up escalator, I involuntarily transferred my paperback and CVS bag to my left hand, so that I could take the handrail with my right, according to habit. The bag made a little paper-rattling sound, and when I looked down at it, I discovered that I was unable for a second to remember what was inside, my recollection snagged on the stapled receipt. But of course that was one of the principal reasons you needed little bags, I thought: they kept your purchases private, while signaling to the world that you led a busy, rich life, full of pressing errands run. Earlier that lunch hour, I had visited a Papa Gino’s, a chain I rarely ate at, to buy a half-pint of milk to go along with a cookie I had bought unexpectedly from a failing franchise, attracted by the notion of spending a few minutes in the plaza in front of my building eating a dessert I should have outgrown and reading my paperback. I paid for the carton of milk, and then the girl (her name tag said “Donna”) hesitated, sensing that some component of the transaction was missing: she said, “Do you want a straw?” I hesitated in turn—did I? My interest in straws for drinking anything besides milkshakes had fallen off some years before, probably peaking out the year that all the major straw vendors switched from paper to plastic straws, and we entered that uncomfortable era of the floating straw; although I did still like plastic elbow straws, whose pleated necks resisted bending in a way that was very similar to the tiny seizeups your finger joints will undergo if you hold them in the same position for a while.

Baker is a profoundly skilled noticer. He records even the most minute shifts in his hero’s intellectual and emotional tectonics, as the narrator goes about the business of lunch hour and considers, for instance, his personal stance toward convenience-store bagging. (Later on, he’ll think about Penguin books, escalators, stress-testing shoelaces, and supermarket conveyor belts.) The depth and precision of his sentences are as impressive as they are comical; and yet for us, citizens of the world of CX, they serve a vital purpose. By embodying James’ injunction to be a person on whom nothing is lost, Baker provides CX-crazed readers with a superb model of a fully conscious human witness. Before reading The Mezzanine, you’re unlikely to have Baker’s fine eye—but afterwards you will see things his unique way. My advice: Buy the book for your entire CX team. Then have them afterwards write up, in lavish Bakerian detail, their own lunch hour experiences and share their results. The exercise will surely make your next foray into ethnography far richer.

Another thing one receives from Baker is an extraordinary level of empathy for his characters. We talk often about empathy in the world of design thinking, but it’s unthinkable that most people can reach the pitch and intensity of The Mezzanine’s empathy. At one point, Baker has Howie tabulate the various thoughts he has in a year and the number of times each idea came up, in descending order, listing not just his girlfriend (580 times) and family (400 times) but vending machines (31 times), “McCartney more talented than Lennon?” (23 times), and “Fear of getting mugged again” (7 times). This wildly heterogeneous and ultimately telling chart is indicative of the author’s super-sensitive understanding of the narrator’s entire life. If we had to boil Baker’s approach down to a bumper sticker, we could alter a famous line by the Roman playwright Terence: “Nothing Howie can be alien to me.” Baker, read rightly, will push your own sense of empathy far beyond the boundaries normally chalked out by professional design standards.

Please keep in mind is that, in spite of deep humanist concern that animates Baker’s novel, there is also a solid understanding of the mechanics of business here (“one of the principal reasons you needed little bags” is that “they kept your purchases private, while signaling to the world that you led a busy, rich life, full of pressing errands run”). What we see in Baker is a brilliant technicolor illustration that customer experience is really a subset of human experience, and if you have the appropriate attitude toward both, you are likely to have access to some wonderful insights unavailable otherwise.

Baker, of course, isn’t the only observant author out there. But he is so smart and funny and accessible. My sense is that if The Mezzanine is properly deployed in your company, read with enthusiasm and discussed vigorously amongst your colleagues, you will wind up creating a nothing-is-lost book club, in which people will bring in their own volumes as topics of discussion. And from there, it’s just a short hop to making Baker, or at least his literary ethos, a full-fledged member of your CX team.

Photo by Alexandra Fuller on Unsplash