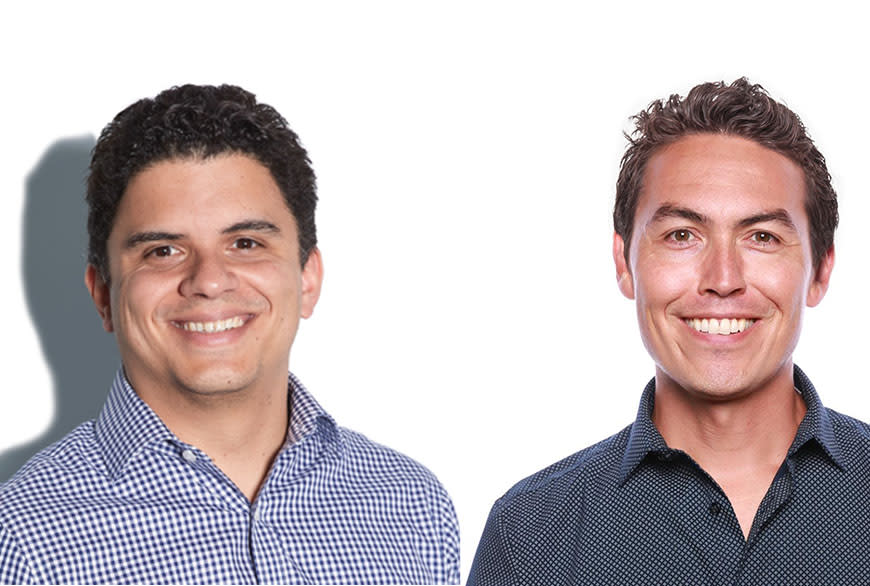 Loyalty: It ain’t what it used to be. The customers of 2022 are much (much, much) more demanding than customers used to be. Not only that, when their high expectations aren’t met, they’ll let the world know all about it, which can quickly degrade a brand. Which is why Pierre Kremer, Senior Director, Retail & CPG, Digital Engagement Practice EMEA at EPAM, and Chris Hosmer, our Managing Principal, Experience Consulting, are here—to parse what customer loyalty means right now.

But the nature community itself has changed in our digital age. Hosmer notes that Starbucks' just-launched Odyssey Program is “an extension of their Starbucks Rewards” as well as “the first notable example of Web3 and NFT being integrated with the loyalty program of this size and scale.”

The guys make all kinds of good points: about measuring—really measuring—emotional loyalty, the duality of loyalty (experience-based vs score-keeping), airline miles, the peculiar loyalties of cult brands, and more.

And, as a bonus, they’ve included a tantalizing thought experiment into their dialogue. Got your own favorite loyalty program? Join Kremer and Hosmer and ask yourself: How would that brand do if you removed the loyalty program?

Tune in to discover their answers on the latest episode of Silo Busting. It’s a conversation that remains loyal to our usual high standards. Listen!