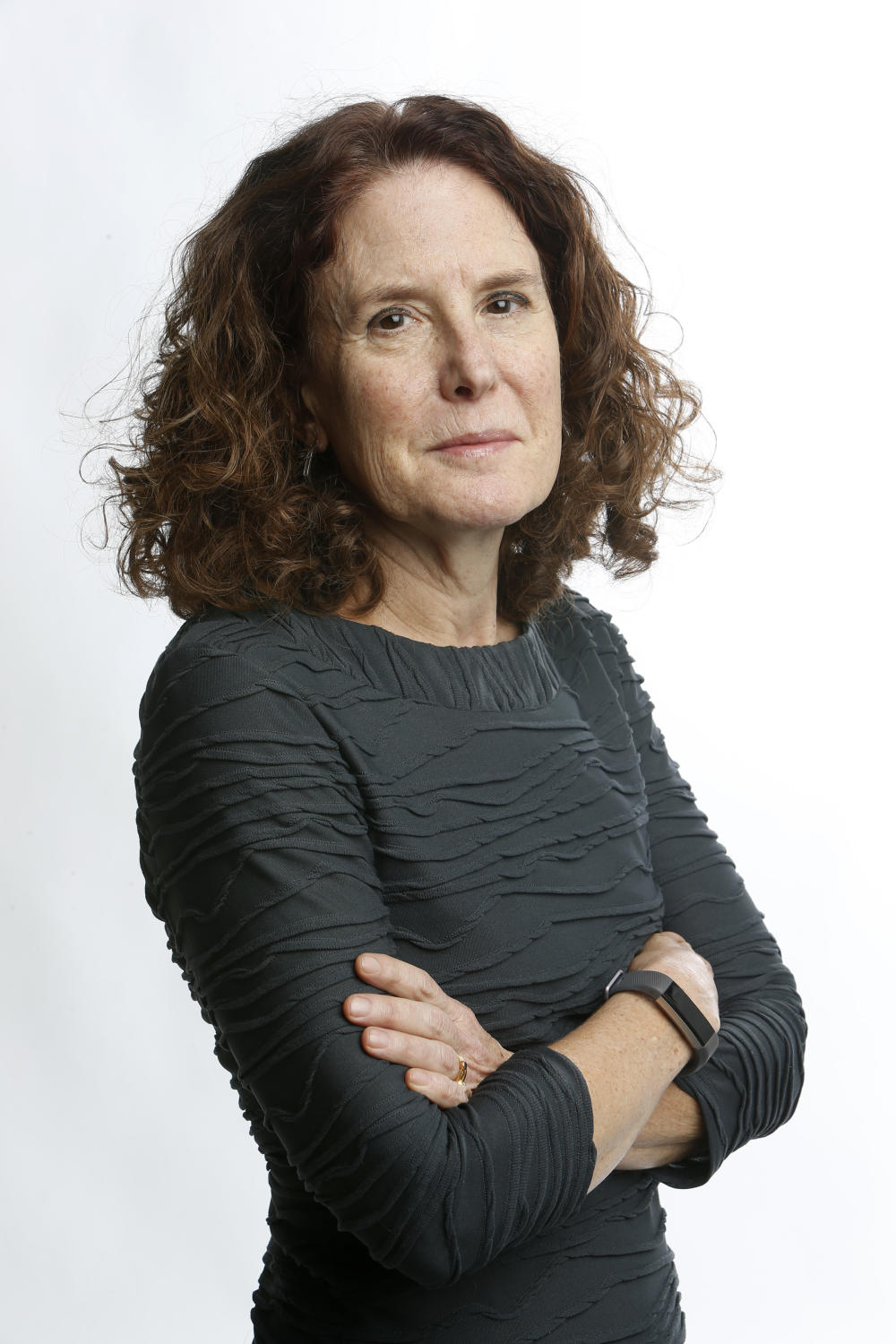 When the New York Times’ Travel editor ,Amy Virshup, announced that her section was going to “offset airplane travel by staff members on assignment,” we were intrigued. “It is, I know, a small gesture. But it’s a start,” she wrote—and we admired the way she was prototyping a real innovation in travel journalism. We were so impressed that we connected with her to see what else she had to say about the current state of travel. At the end of February, our Dustin Boutet, who leads our Travel and Hospitality Vertical, spoke with Virshup and asked not just about climate change but about experiential travel, the industry’s platform wars, editing in the age of social media, and the tricky issue of reclining on an airplane. We think you’ll agree that the conversation traversed some interesting ground.

The Resonance Test 46: Amy Virshup
filed in: hospitality and travel