“I Think Technology Is Incredibly Important, and It Lets Us See New Diseases. But It Doesn't Do the Work for Us. Tests Don't Think.”
Continuum 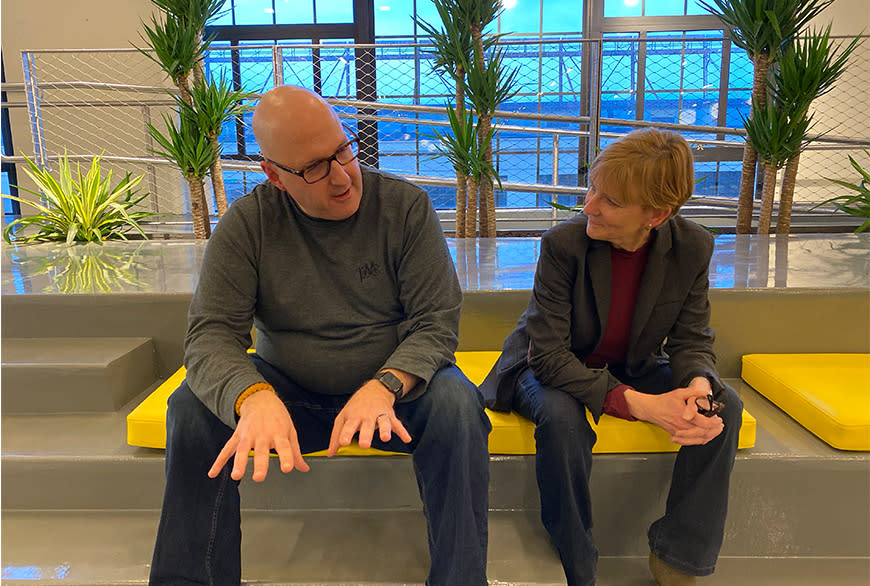 Is there anyone who has done more to illustrate the pathos, drama, and humanity surrounding medical diagnosis than Dr. Lisa Sanders? If you jokingly said, “Dr. Gregory House!” you’ve unwittingly acknowledged Sanders’ deep influence (her work inspired the television show House). As a physician, Yale Medical School professor, author, New York Times magazine columnist, and host of her own Netflix documentary series, Diagnosis, Sanders wears many hats on multiple platforms. She was, in fact, in Boston to tape a TEDMED talk, when she walked over to our studio in the Seaport.

No matter what form her stories take, they always involve empathy for the patient and a Sherlock Holmesian curiosity from the diagnostician. And in this conversation with our Jonathon Swersey, she gets into all kinds of interesting topics: the limitations of today’s genetic testing, how her storytelling has educated people about medical uncertainty, the role social media can play in diagnosing patients, and the complicated theatrics of the healthcare trade.

Sanders says that diagnosis requires a good set of ears, a working heart, and a sharp imagination. “The best way to get people to talk to you is to be actually interested in what they have to say,” says Sanders. “And be able to demonstrate that by being quiet and listening to what they have to say.” Fortunately for us, Sanders was nowhere close to quiet in the conversation that follows. You’ll want to listen to it. STAT.