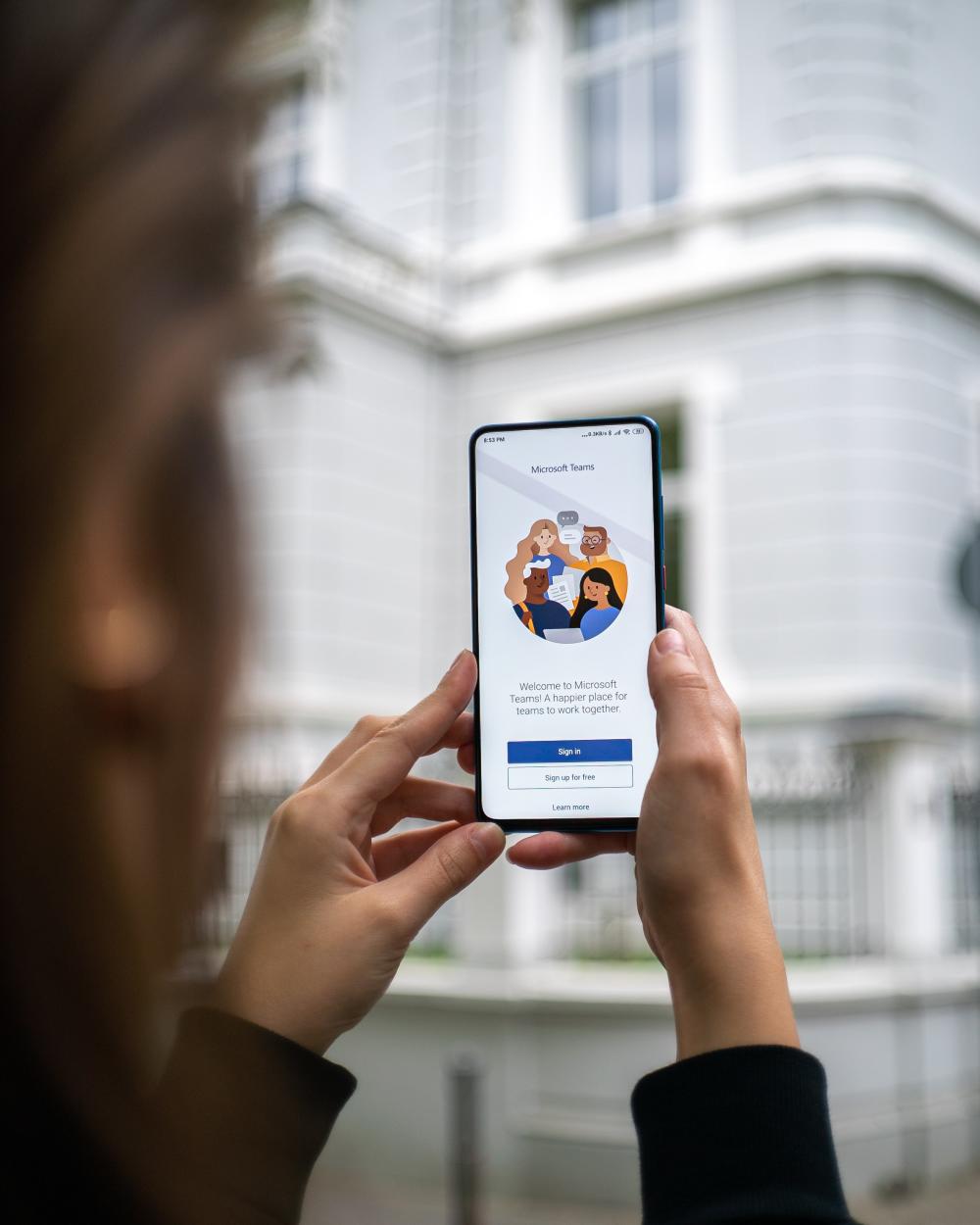 Remember when business leaders worried that our remote present would lead to a pandemic of employee distraction? Things didn’t play out that way, according to a recent piece in the New York Times magazine. Just the opposite, in fact. Being sent home has allowed employees to concentrate with improved efficiency.

But the Times also reports that Ben Waber, President and Co-Founder of Humanyze, a people analytics software firm, says that organizations should be thinking beyond short-term productivity. “The real damage will sneak up a year or two later, as the quality of new ideas becomes less bold, less electrifying,” writes the Times.

Waber, who has been our guest on The Resonance Test, is worried about our ties. The weak ones. (If you communicate with someone less than 15 minutes a week, you’ve got a weak tie.) Humanyze studied customer data from the initial weeks of lockdown and noted that (1) before the pandemic, people spent 45 percent of their time communicating with their strongest ties; (2) during lockdown, this number jumped higher than 60 percent; and (3) weak ties ultimately dropped by 30 percent—“fallen off a cliff” was how he described it to the Times.

Waber says that while it’s possible to connect with anyone in one’s company on, say, Slack, and then answers: “But you don’t: You’re not just going to cold-message somebody. Whereas you would have occasionally bumped into those people if you were in an office.”

Turns out, a little inefficiency, and the right kinds of distractions, are key ingredients in an innovative culture, according to Steven Johnson.

The idea that randomly bumping into people is good for innovation has been around for some time. Frank Moss, former director of the MIT Media Lab calls this “serendipity by design,” and it’s also something that Gianfranco Zaccai, the co-founder of Continuum, strongly believed in. “[C]ollaboration and innovation don’t happen in a specified time and place,” wrote Zaccai in a 2016 blog post. “It’s really a seamless space in which people start something by kind of wandering, or wondering, about something. They might run into a person in a corridor and go into a project room to discuss the matter.”

Can we encourage the serendipity when our corridors are (pretty much) entirely virtual? Yes, we can. Here’s how.

Waber treats remote communication as fixed behavior. We don’t “cold-message” people right now, but only because it’s unprecedented behavior. As all good existentialist innovators know, it’s possible—difficult, but possible—to change behavior, if we have the will to do so.

Locate a few bold and influential Teams users, say, who will start actively seeking to chat with their week ties, in the service of innovation. Such behavior could be nudged along by a weekly “Have a Digital Coffee with an Interesting New Colleague” program running within in an organization.

To get the full effect, it would be wise to document, via videos or even a podcast, the interesting new relationships that spring from these conversations. A running stream of such stories would send a strong message, namely: Cold-messaging is something we can and should do!

One of the reasons why employees are being so productive, and are getting rather stressed out in the process, is that they’re anxious about not doing enough work or not making their work visible enough.

Yes, of course, employees need to be productive, and to keep their productivity rolling along, but exclusive focus on productivity will not just mess with their ability to form weak ties, it’ll will wear them out.

We need to build some breathing room into their schedules, into their days, that doesn’t revolve around hitting metrics that prove employees’ value. They surely need it. “I’m so damned busy that I don’t have time to think,” says Toby Bottorf, Senior Director and Head of Client Engagement at EPAM Continuum. “My wellspring of positivity and ideas is a trickle these days. I need to find ways to protect time to wander and wonder.”

To address this, I propose we give people time and permission to catch up with weak ties. Informally setting aside a percentage of each day or week for sanctioned small talk with random people will not only shore up the weak ties and allow for some serendipity by design—it might also let some of the pressure of working from home leak out.

Some people can’t do anything without a role model doing it first. Some organizations require their leaders to demonstrate that certain behavior is acceptable before everyone can all participate. For these folks, I’d recommend what I call “social ethnography,” a process by which the business leader(s) wander the employee ecosystem looking to develop their pool of weak ties.

I can imagine an emotionally intelligent leader doing this regularly and then, say, writing a series of blog posts about what she learned from her newly formed weak ties. Maybe said leader could do an internal webinar with her new friends to show everyone what strengthening weak ties looks and sounds like.

Of course, some people believe that going remote itself can pave new paths of innovation—and it’s important to remember Waber was only looking at the earliest part of the pandemic. Jitin Agarwal, VP of Enterprise Products at EPAM, says this of working at home for a considerable amount of time: “We’re exposed to more info, data, situations and circumstances” than we would have been in the office. Gary Pisano, Harvard Business School Professor and the inaugural recipient of the Clayton M. Christensen Prize, says that now he’s working from home he feels “less constrained to interact with some other folks or engage in some other activities that I never thought about before (I myself took up gardening!).” Pisano adds that working outside the office means “you bump into folks you never dreamed of meeting or thought relevant, and that's when you have a chance to learn something potentially very new.”

To my mind, Waber is on to something—and I’m certain that once innovators recognize it, they’ll take steps to strengthen up their weak ties. How about you? Will you get remotely serious about weak ties? Let’s talk about it.

Photo by Mika Baumeister on Unsplash