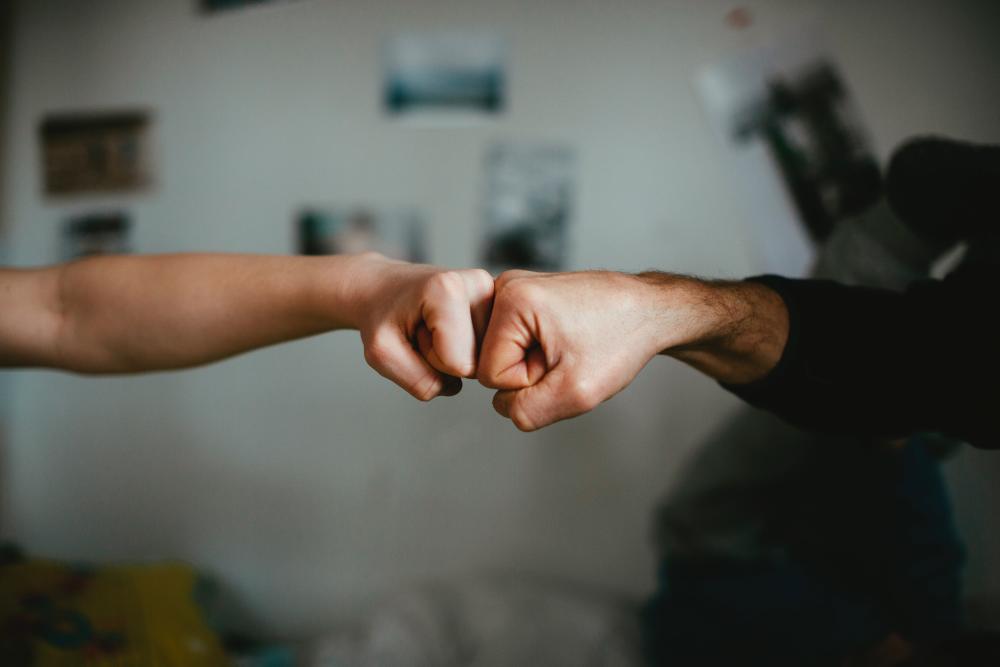 The global psychological forecast is for cold—a fact known to those who’ve consulted the Edelman Trust Barometer. The famed survey says that only one out of five world-wide citizens surveyed think that the system is actually working for them. Moreover, 75 percent of respondents put their trust in their employer, as opposed to 48 percent in government and 47 percent in media.

What does this miasma of mistrust indicate? It means that a general lack of trust—which often plagues innovation projects in the developing world—is becoming a standard part of operations everywhere.

Remember the 1981 Police song, “One World (Not Three)”? If so, you’ll likely recall that moment when Sting forecasted the notion that the Third World, as it used to be called, was incrementally edging toward the First. “It may seem a million miles away/But it gets a little closer every day.”

To understand why parts of the U.S. are very much analogous to the developing world we need to look at what the “developing,” in the term “developing nation,” means.

Recently, this musical fragment became quite relevant to us. We conducted a generative dialogue regarding Trust: Creating the Foundation for Entrepreneurship in Developing Countries. One of the more interesting reactions we’ve seen surrounding this book is that people point out, again and again, that the United States itself is coming to resemble a developing nation.

In a Harvard course that one of us has taught for almost a decade now, Contemporary Developing Countries, a class that attracts half undergrads and half a mix of grad students of all stripes, sophomores to surgeons, many students have chosen to focus on problems within the geographic United States. The U.S. is, of course, not a nation most would consider a developing country—but then again, several swathes of the U.S. look as though they could be in any part of Johannesburg, Bogota, or Jakarta.

To understand why parts of the U.S. are very much analogous to the developing world we need to look at what the “developing,” in the term “developing nation,” means.

The idea is that much of the institutional infrastructure, the ability to “get things done” is non-existent, and that communities there have taken to “doing without” or fashioning crude approximations of these missing services to create a cartoonish version of these. Well, is that so different from many of our own neighborhoods?

We’ve been talking in a suburban Boston coffee shop, so by “our own neighborhoods,” we’re thinking about the parts of Cambridge that have become enfeebled by the opioid crisis. Or how this same drug problem has hurt states such as Maine and Kentucky. The needless suffering of the people of Flint, Michigan.

The American opioid problem was one of the projects that Contemporary Developing Countries students addressed this year. Compare this to the situation in the drug-infested Rakhine highlands. The scale of latter problem is greater and the surrounding deprivation more extreme, it’s true. But we see the same inability to get the necessary parties together to address the issue in both Cambridge and in Rakhine state. Unscrupulous pharma companies here and military linked or protected drug lords there; medical professionals complicit in not preventing or even abetting use; politicians with a calculus not aligned to address the problem—the atmospheric distrust and structural disconnects make it extremely difficult to improve things in both locales.

Imagine also a poor person living amid the technology and splendor of Bangalore, and then think of an elderly, uninsured woman with a pre-existing condition in the U.S., both of whom get denied care. Or consider what migrants on the Mexican border are experiencing right now and the way lower-caste people have traditionally been treated in India. The fate that all manner of excluded people suffer is all too universal. The parallels are impossible to miss, as is the emotional effect this creates in their populations. The defining characteristic of a developing nation is mistrust. There is so much ambient suspicion in the U.S. right now. Too much.

To make significant change, it’s necessary for individuals to step on the stage, prove themselves trustworthy, and allow other to do so, in turn. We must dramatize trust by our own actions.

With so many people asking themselves questions like, Who might take me for a ride? and eyeing strangers and wondering, Is that person part of my in-group or not?, you wonder—you worry—about how’ll we’ll be able to restore trust within our own nation.

Mistrust has even taken a seat at the U.S. family dinner table. Look at all the blog posts around the holidays advising folks how to engage in dinner talk without lashing out at “the other” sitting across for you!

Of course, the conflicts range far beyond the family table. Consider the polarization and political paralysis in Brazil and Turkey. Is that so different from different ideological factions that are developing deeper and deeper fault lines in the U.S. government that preclude coming together to legislate?

It’s not. But to make significant change, it’s necessary for individuals to step on the stage, prove themselves trustworthy, and allow other to do so, in turn. We must dramatize trust by our own actions. Where to begin? We should take inspiration from Ashoka entrepreneurs around the world, as the Contemporary Developing Countries students do, and then create the conditions to create.

We must, in short, become participatory members of the party of trust. We must, as those mature enough to recall The Police might say, get out in the world and rehumanize ourselves.

Image by Markus Spiske on Unsplash