Accounting for Our Digital Life
Continuum 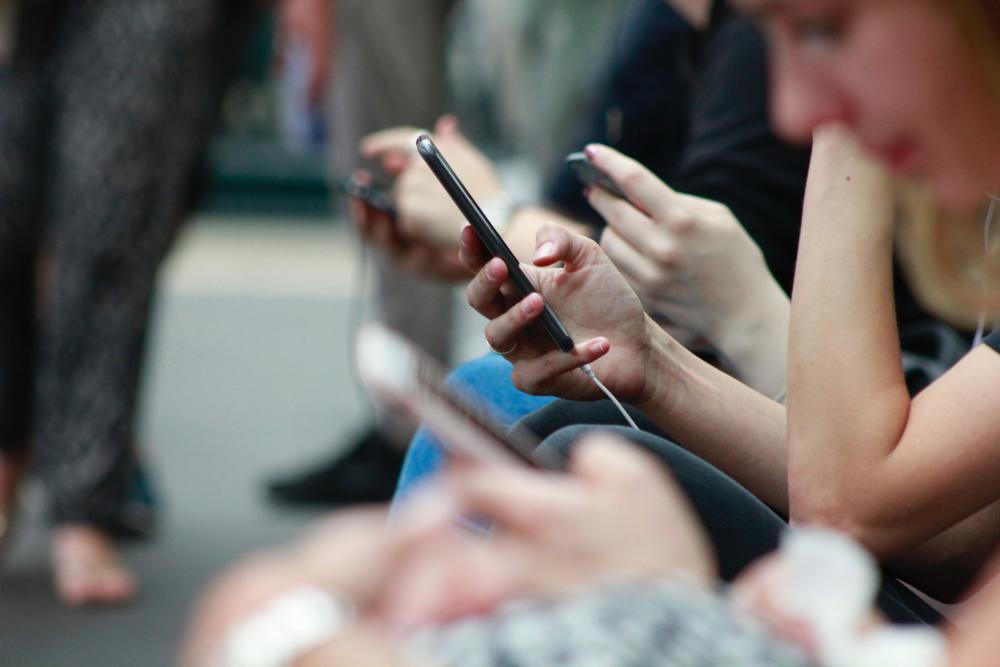 Our digital life is something of a mystery. The people who own the websites and apps we habitually use know where we click, where we come from, and how long we read and watch—but it’s hard for industry, government, or consumers in general to put a value on all this activity. The mystery of digital is, right now, yet to be calculated.

In a 2016 Entrepreneur article, one of us pondered the value of digital goods and realized that one challenge is that they “are neither made of precious materials nor individually hand-crafted. Distinctive physical qualities are what make something a luxury item. They are also what make it easy to detect a fake, but digital goods—think movies, music, software—can be reproduced or counterfeited with no loss in quality. Digital goods and services are inherently mass-market goods. They often derive much of their value from network effects: they are more valuable if they are more popular.”

Turns out, someone has taken up the challenge of defining what’s going on with digital life and incorporating it into our economic accounting. His name is Erik Brynjolfsson, and he’s an MIT economist. He is actively iterating GDP, in real time. Brynjolfsson and his colleagues have devised something called GDP-B. The “B” stands for “benefits”—which this measure focuses on, rather than costs. We applaud this development because, as one of us wrote in Design Observer: “We need to put it GDP in its place, which is to say: in context.”

Brynjolfsson and his team have developed a system for assigning a monetary value to digital goods—things we know have value but are typically overlooked in the GDP accounting process. Waze, for instance, costs nothing but it provides enormous value for many people. Says Brynjolfsson, in a recent Quartz interview: “By definition, if something has zero price it doesn’t show up in GDP. It’s like it doesn’t exist.”

Until now, GDP has ignored the dynamism of our digital lives—our indebtedness to our free tools, and the value they’ve provided—and so much more.

To understand the necessity of accounting for digital benefits, it’s important to think about the immense value digital goods have brought us. We’re reminded of Nicholson Baker’s wonderful catalog, in a 2009 book review, of Google’s many free tools:

Have you not glanced at Street View in Google Maps? Have you not relied on the humble aid of the search-box calculator, or checked out Google’s movie showtimes, or marveled at the quick-and-dirtiness of Google Translate? Have you not made interesting recherché 19th-century discoveries in Google Books? Or played with the amazing expando-charts in Google Finance? Have you not designed a strange tall house in Google SketchUp, and did you not make a sudden cry of awed delight the first time you saw the planet begin to turn and loom closer in Google Earth? Are you not signed up for automatic Google News alerts on several topics? I would be very surprised if you are not signed up for a Google alert or two.

Surely no other software company has built a cluster of products that are anywhere near as cleverly engineered, as quick-loading and as fun to fiddle with, as Google has, all for free. Have you not searched?

Until now, GDP has ignored the dynamism of our digital lives—our indebtedness to our free tools, and the value they’ve provided—and so much more. If GDP-B can indeed bring some quantitative understanding to our digital lives, it will bring some much-needed realism to our conversations about, and policies regarding, the economy.

So how does GDP-B operate? How does it calculate the dollar value of digital goods? “We do hundreds of thousands of online choice experiments,” Brynjolfsson told Quartz. “We get people to compare their preferences between two goods. Would you rather give up online music for a month or Facebook for a month? Wikipedia or Twitter? We do these comparisons with lots of different goods and lots of different people. You start getting a ranking of all the goods.” According to Brynjolfsson, U.S. consumers would need between $40 and $50 to abstain from Facebook for a month. The paper suggests that Facebook’s welfare gains would have augmented U.S. GDP in a serious way: from .05 to .11 percentage points, each year, since 2004.

Brynjolfsson’s experiment is quite relevant to us. Our company is a global innovation design firm, we practice human-centered design, and so we’re interested in finding a more humanistic measure of the economy. In addition, as we were acquired by EPAM in 2018, our notion of how to expand into the digital world has grown exponentially. But we’ve been thinking about digital for some time.

Our business runs on the hypothesis that making people’s lives even a little better can massively influence their preferences and choices, helping our clients grow. Quantifying that value will provide vital proof points to our work. Put another way: Is there a quant measure that we can lean on at the company level, one step down from macro-economics?

An iterative metric has the flexibility to evolve as digital goods—as indeed the 21st century economy—evolves.

Brynjolfsson is admittedly only beginning his work, and we will be following it—closely. And it’s obvious that any organization that’s thinking about how digital will affect its future should perhaps do the same.

First: Brynjolfsson and his team have given us a method of understanding, in a fairly objective way, people’s digital experiences. Building a comparative index, of the sort he has constructed, could well inform the way we design future digital experiences. Moreover, this method might apply to any organization thinking about making a digital transformation.

Second: It offers up a quantitative supplement to GPD. Brynjolfsson talks about the importance but limitation of wellbeing indexes (“they tend to be very qualitative”) and he rightly points out that GDP-B is “a lot more precise, where we look at individual goods and put dollar values on what people would pay for them.” This numerical orientation will make it easy to incorporate into the existing understanding of the economy and will likely help win the respect of not a few data-focused leaders. For EPAM Continuum, Brynjolfsson’s approach could help us effectively fold big data into our historically qualitative work.

Third: GPD-B is conceived of as an ongoing process. This might be the most important element of it, in that an iterative metric has the flexibility to evolve as digital goods—as indeed the 21st century economy—evolves. A major element of GPD’s essence, both its strength and weakness, was its unaltering nature. This new way of thinking about the economy incorporates the notion of iteration. We encourage organizations, governments, and humans to give it a shot.

Photo by ROBIN WORRALL on Unsplash