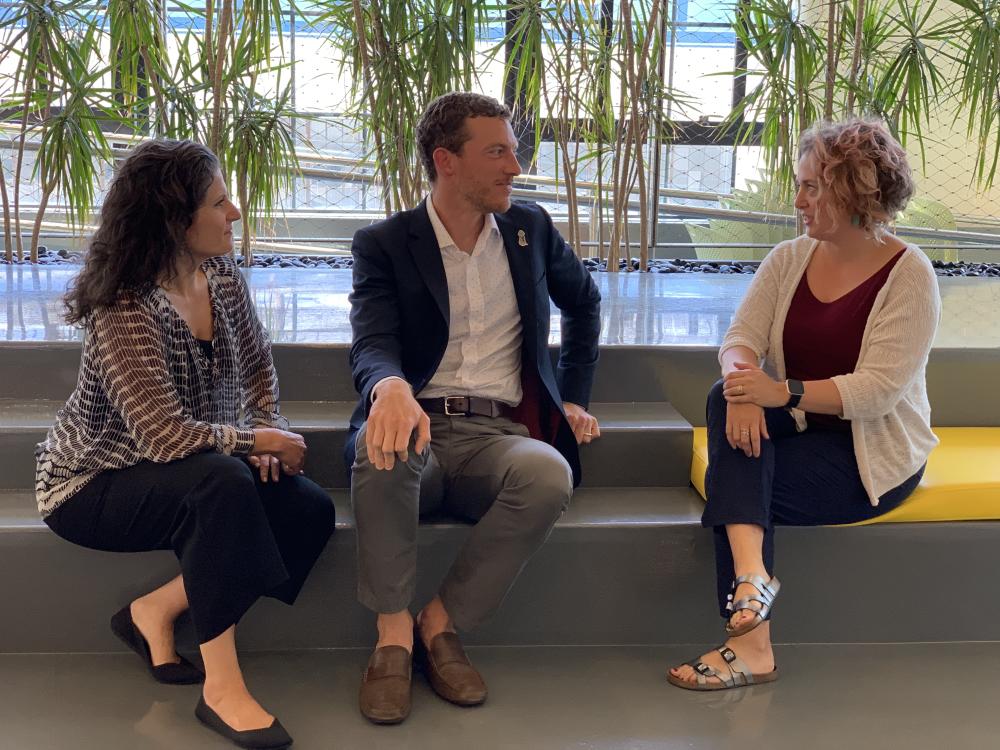 Boston’s Museum of Fine Arts is about to turn 150. But hitting that big round anniversary doesn’t mean it’s a fossilized cultural organization. Just the opposite. The MFA attitude is young, vital, experimental. We learned this when we partnered with this storied institution to redesign their membership program. In this episode of The Resonance Test, Brandon Tirrell, our Associate Director of Innovation Consulting, talks about the project with Katie Getchell, Chief Brand Officer and Deputy Director at the MFA, and Julia Propp, Director of Membership. What happened when we showed up slinging human-centered design? Getchell says she and Propp were surprised in that “everybody around the table kind of lit up at the idea. It wasn’t as hard as maybe we might have feared.” Listen to Getchell and Propp talk about how the MFA did some bold, improvisational prototyping all on their own! This story proves than a venerable-yet-open-minded org can learn new kinds of flexibility. Or as Propp puts it: “Being comfortable with ambiguity was a muscle that we had to learn how to flex.”