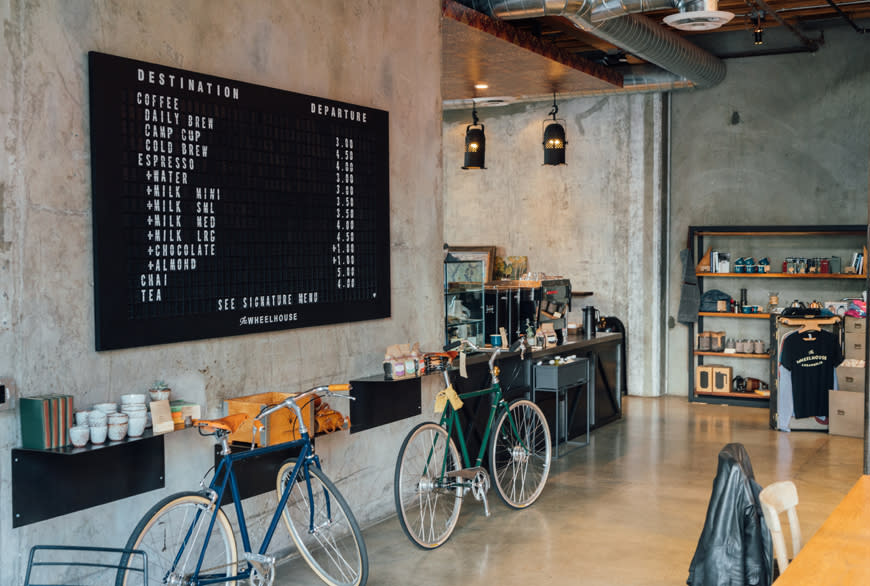 Pop-up experiences aren’t going anywhere. In fact, some would argue that they’re the future of retail itself. Despite what you might have read recently, it’s no surprise that consumers have grown tired of novel and often empty pop-up publicity stunts, most of which barely mask their goal of gathering user-generated content. Relying on FOMO—in regards to an experience or the perfect photo—in order to fill a once-vacant retail space may be a measure of success for some, but it rarely results in lasting growth. The New York Times summed up our collective exhaustion perfectly: “The central disappointment of these spaces is not that they are so narcissistic, but rather that they seem to have such a low view of the people who visit them. The idea of ‘interacting’ with the world is made so slickly transactional that our role is hugely diminished.”

We suggest exchanging a desire for constant buzz for a commitment to smarter pop-up design.

Instead, we suggest exchanging a desire for constant buzz for a commitment to smarter pop-up design. Look to consumers as co-creators and give them a central role in the process. At EPAM Continuum, our human-centered approach to design means we are always asking questions. We visit people in their homes to not only understand their needs but also observe their habits—and this goes a long way to inform our design process. It also ensures that our ideas are carefully tested by the people who will ultimately use them. For instance, a recent research project identified the differences in retail expectations between generations. While Millennials still expect a balance between human and digital, understand that niche is the new normal, and are always on the hunt for new, Instagram-able experiences, they value brands that embody a lifestyle and authenticity. Generation Z’s expectations strip back to the core of brands even more, wanting them to be fluid, pragmatic, goal-driven, and built with substance and honesty. In order to capture Millennials and Generation Z consumers alike, retailers need to embrace authenticity, honesty, and still look good while doing so.

Some nomad stores are headed in the right direction, opening up quickly—sans fanfare—to test a new market. We see concept spaces like Uppercase, which raised $4.75 million in seed funding to provide an all-encompassing retail solution to direct-to-consumer brands that are ready to test the brick-and-mortar market. Neighborhood Goods, with an impressive $5.7 million investment, is also providing a solution for semi-permanent testing with their answer to the department store, equipped with an on-site restaurant and bar which boast an interactive showroom shopping experience where consumers can view items, via an app, while they eat and drink! These multi-use spaces not only provide an environment for testing and shopping, but also offer a turnkey experience by supplying their tenants with data and analytics about their shoppers. Bringing tech into the space for these brands lessens the stress of executing a solo pop-up and continues to introduce new ways for consumers to interact.

Let’s re-frame pop-ups as “low-fidelity retail” and set out with clearer goals surrounding these temporary experiences.

There’s legitimate value to bringing human-centered design to pop-ups. McKinsey’s recent report on the business value of design provides data that correlates higher revenue, growth, and returns with good design. “The good news is that there are more opportunities than ever to pursue user-centric, analytically informed design today. Customers can feed opinions back to companies (and to each other) in real time, allowing design to be measured by customers themselves—whether or not companies want to listen.”

The idea is to treat a pop-up less as an “experience” and more as a prototype store. We’ve long discussed the concept of designing in public, bringing users into the process. While it requires a brave brand to pull back the curtain, responsible prototyping isn’t scary for most brands. Let’s re-frame pop-ups as “low-fidelity retail” and set out with clearer goals surrounding these temporary experiences. Allowing consumers to take an active part in the learning and growing of a company not only helps with smarter decision-making, but it builds a sense of loyalty and trust, and ignites a continued curiosity knowing they helped to shape the future of the brand.

BarkShop Live successfully blended the use of technology, human (and canine) interaction, and prototyping, all while providing value to their customer.

After years as a reseller of dog toys through their Barkbox subscription service, Bark + Co applied their gathered intelligence to create a line of toys and expand into retail. With a goal of understanding why a dog will choose a particular toy, the company set out on a three-month challenge of developing vests with RFID readers to track each dog’s behavior and interactions with the toys. Dog owners were then invited to schedule a “pawsonal” shopping appointment where their dog would be outfitted with the vest (as well as socialize with other dogs). Each dog’s data was tracked by Bark + Co and also provided to owners, within an app, giving them the ability to purchase later or on the spot for home delivery.

Co-Founder Henrik Werdelin told the New York Business Journal that his team was working to find “the most optimal shopping experience, which makes dog owners and their dogs happier and our business better.” Not only were dog owners able to make highly informed purchases, but they became loyal customers while assisting with the brand’s growth.

The future of retail lies in understanding real needs of consumers, being able to learn from and respond to every context using a combination of intelligent digital technology and human interaction.

What made this a success for Bark + Co was the transparency of the goal, process, and messaging coupled with the experience of helping the brand through play and interaction.

New technology presents itself daily, allowing brands to better understand the shopping habits of their consumers. This means opportunities to gather data during a pop-up retail experiences are endless. But our reliance on technology shouldn’t allow us to forget how to connect and engage with consumers. Human interaction is the best way to not only gather qualitative data, but to truly understand and learn from each other.

If the intent of retail is to grow and evolve, it makes sense to bring the consumer into the process. Let’s co-create, ask questions, and provide authentic and transparent experiences that give consumers a sense of ownership within the brands they love.

The future of retail lies in understanding real needs of consumers, being able to learn from and respond to every context using a combination of intelligent digital technology and human interaction. We’ve long established a need-case for pop-ups. Now it’s time to clear the clutter, strip back the experience, and put them to good use.

Photo by Roman Bozhko on Unsplash