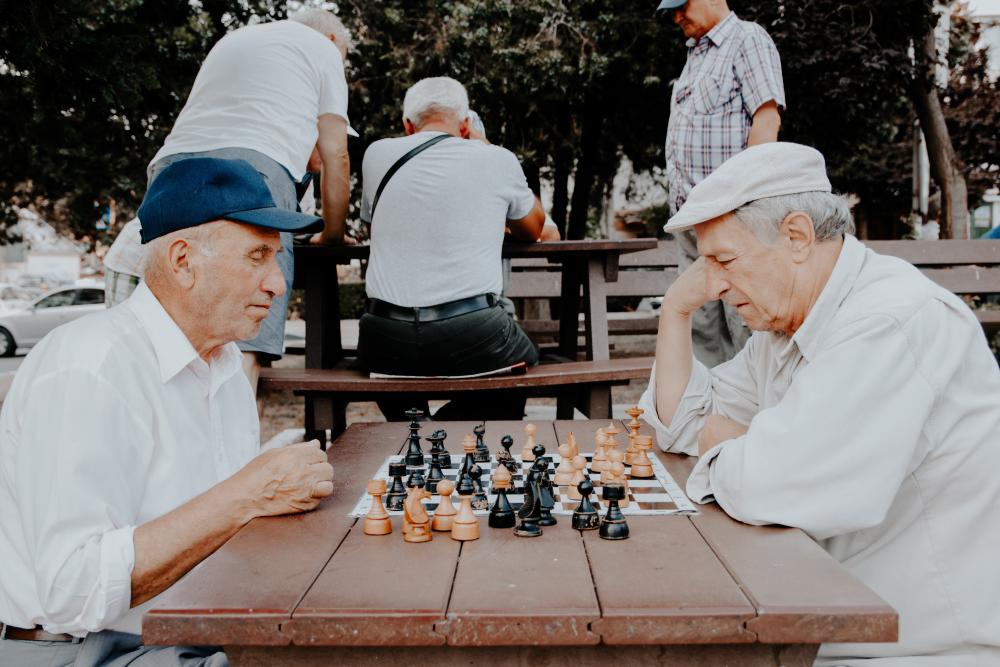 On June 7, the FDA announced it approved the use of the experimental drug aducanumab for early phases of Alzheimer's disease. While the drug itself is controversial, the larger story is that prior to this, the FDA had not approved a new Alzheimer's drug in nearly 20 years. While many areas of medicine have made great strides in the last few decades—specifically in oncology and cardiology—neurology has only just begun. The field of neurology is experiencing tremendous change and growth. The population continues to age, with 20% of the U.S. projected to be aged 65 years or older by 2030, according to the U.S. Census Bureau, and therefore neurological disorder cases are expected to become more prevalent. A global study conducted between 1990 and 2017 suggested “the burden of almost all neurological disorders (absolute number of incidents, prevalent, and fatal cases, as well as DALYs [Disability Adjusted Life Years]) increased, largely due to the aging of the population.” In addition, the drug pipeline for pharma companies, specifically in start-ups, has become a growing focus of neurology.

As new neurology drugs enter the market, what does that mean for the patients who take these drugs as well as for their caregivers?

While more drugs are being developed to address Alzheimer’s, dementia, and Parkinson’s, their value is only as strong as their ability to be prescribed early in the disease progression. Unfortunately, many signs indicating these diseases become conflated with symptoms of old age, making it difficult for a patient to know when to go to the doctor. Fifteen percent to 20% of people 65 or older have mild cognitive impairment; 35.8% of people 85 and older have moderate or severe memory impairment, further blurring the line between old age and disease. The problem will be exacerbated as baby boomers enter their twilight years, swelling that demographic where these diseases are most prevalent.

For pharma companies looking to enhance the patient experience, it’s important to recognize that the pre-diagnosis period is key. Pharma companies have an opportunity to improve early diagnosis and to identify important patient outcomes to measure their treatment efficacy. Case and point, the FDA’s recent rejection of the Verily smartwatch due to the lack of relevant metrics.

Patients properly adhering to their medication schedule is an ongoing struggle in the world of healthcare. Research shows that approximately 25% of prescriptions are left unfilled by patients and nearly 50% of patients don’t take their medication as directed once they have obtained it. This challenge becomes even greater with medication for neurological disorders. One study found that medication adherence in patients with dementia ranged from only 17% to 42%. Without a well-designed patient experience that takes into account the specific needs of this group, prescriptions become a vicious cycle of non-compliance and poor outcomes.

Accounting for the Caregiver

Caregivers play an integral role in the healthcare system, significantly impacting patient outcomes. However, 23% of Americans report that being a caregiver has made their health worse, ultimately impacting the health of those they care for. Unfortunately, caregivers are often not factored into the overall healthcare experience. Approximately 17.7 million people in the United States are serving as unpaid or family caregivers for an older adult. Older patients have shown a growing fluency and acceptance of digital health; however, neurological disorders can impact a patient’s ability to use these tools. This shifts the burden onto caregivers supporting this patient population. Neurological healthcare poses a growing opportunity to weave the patient-caregiver relationship seamlessly into the overall care system to improve outcomes for all parties in the ecosystem.

The Future of Patient Experience for Neurology

All diseases and their corresponding treatments present unique challenges that act as a barrier to enabling optimal patient outcomes. This must not be an afterthought. The healthcare industry has the opportunity to design the patient experience in parallel with new medications being approved by the FDA. This is even more important in the field of neurology, where the industry must define a best-in-class patient experience that considers all players and circumstances critical for patient success.

Photo by Vlad Sargu on Unsplash