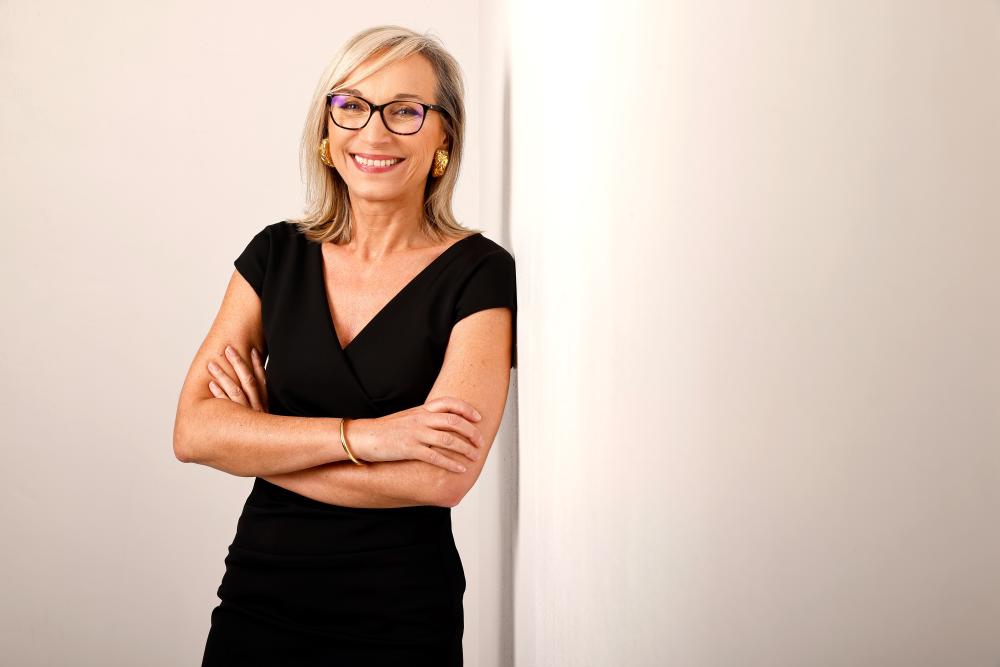 “I rebel, therefore we exist,” wrote Albert Camus in 1951. Céline Schillinger, Founder and CEO of We Need Social, writes in her new volume, Dare to Un-Lead. The Art of Relational Leadership in a Fragmented World: “This phrase could sum up the essence of this book.” In this episode of The Resonance Test, Schillinger and Producer Ken Gordon talk it through.

Schillinger believes conventional leadership’s day is over and that relational leadership is the way forward. “I think we've lost sight of just very basic values that make people thrive and excel, which are related to freedom and equality among people and a sense of chosen togetherness,” she says.

She understands what it’s like to operate in corporate culture. Schillinger was a self-propelled change agent at Sanofi (“My entry point into active positive rebellion was the fight for a greater diversity in the workplace”) and has taken her experiences, mixed them with some wide-ranging reading, and developed a philosophy of leadership structured on the famed Gallic triumvirate of liberté, égalité, and fraternité.

In the conversation, Schillinger talks about the challenges of making her kind of change in big organizations. It isn’t, interestingly, a business issue but a cultural one. “It's very easy to make the business case. That's the easiest part, I would say.” The truly difficult part? Getting leaders accept the risk, she says.

The conversation is lively and anything but stiff. Schillinger is as happy talking about how people have misread W. Edwards Deming as she is criticizing performance evaluations.

“I hate them,” says Schillinger, adding: “No one ever questions the fundamental idea at the core of this.”

She suggests that a company’s time and resources would be much better spent “if instead we got together as a team and evaluated our system [asking]: How do we work together? What is the quality of our collective work, and how can we make it better?”

Schillinger talks about both the value of networks and her skepticism toward today’s social networks. She even gives some useful career advice to all the change-agents and would-be change agents out there.

We’re pretty sure that you’ll relate.