Boston and Pisa: A Tale of Two Innovative Cities
Continuum 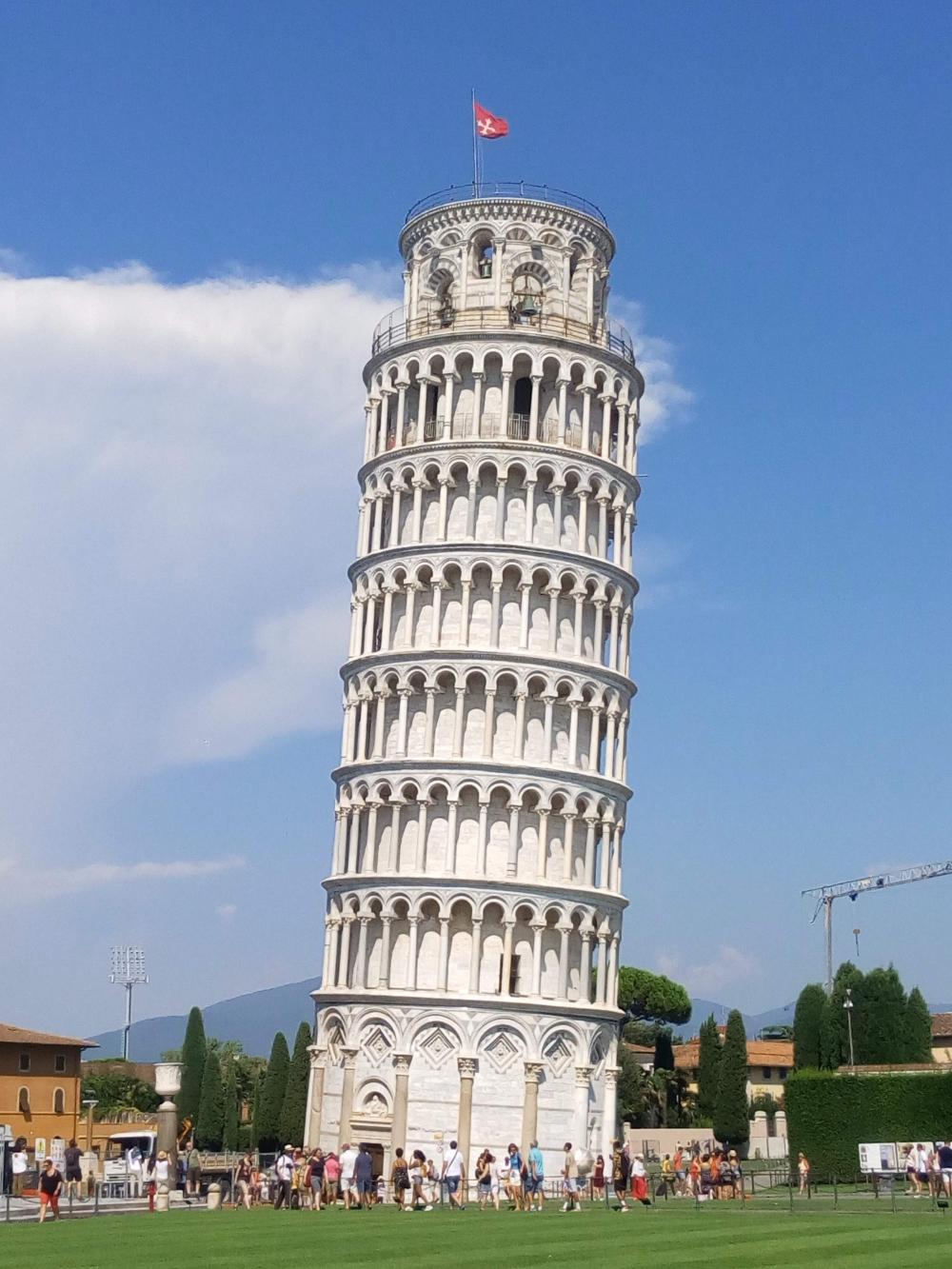 In early January, while lecturing on human-centered design and innovation at the Scuola Superiore Sant’Anna in Pisa, Italy, I was introduced to the venerable city’s mayor, Marco Filippeschi. Mayor Filippeschi spoke with great animation about his city, and I spoke about mine.

As we spoke, I realized that Pisa, which is renowned both for its humanistic and scientific traditions, and my own city of Boston, the Athens of America, have much in common. Plus, the fact that Continuum is moving to Boston's Innovation District has made me reflect much on these wonderful cities.

Both Pisa and Boston are, in a way, sister cities, but they don’t even know it yet. The similarities are numerous: historical, economic, and geographic. Let us count the ways…

Uno. A rich history of innovation. When intellectual historians think “Pisa,” they immediately think of the great Galileo Galilei, who was born and educated in the town, and Enrico Fermi, the Nobel prizewinning physicist. These same historians hear “Boston” and think of brilliant local visionaries such as Ralph Waldo Emerson and Alexander Graham Bell. Both cities are clearly innovative—“smart,” in a number of ways. But what will be the future of innovation? Will it lead to more new technologies or an improvement in the quality of our citizens’ lives?

Both Pisa and Boston are, in a way, sister cities, but they don’t even know it yet.

Tré. Rivers run through them. They have the Arno; we have the Charles. They have the Regatta of San Ranieri; we have the Head of the Charles. But more than that, the fact that we have rivers that empty to huge bodies of waters means that we are port cities to the wider world. Hubs, if you will. But what else can those rivers do? What new special experiences can they provide? How else might they connect community members?

Quattro. Tourists galore. Millions people flock to see that famous Pisan tower tilt. Millions visit Boston to rock out in the Cradle of the Revolution. Both cities understand what it means to play host to a global contingent of visitors. People often come to our cities to learn about the past, but how can we make learning about the future a key part of tourism?

Cinque. Sharp focus on healthcare. We’re proud and excited that Boston has recently launched a fantastic digital healthcare hub, but Boston has long been at the forefront at healthcare technological development and training. In a similar, but perhaps slightly more modest, way, Pisa is renowned for its excellent hospital, biomedical, and pharmaceutical industries. Both cities understand how medical technology and innovation feeds their local economies. Can healthcare and wellness become not just vibrant local industries but an integral part of our two cultures?

Yes, there are many points of relationship between the Boston and Pisa—I think of them as sister cities, separated at birth—and it would be extremely smart of each to learn from the other. So I say to Boston’s Mayor Marty Walsh: If you’d like an introduction, let me know.

Photo by Joe Planas on Unsplash